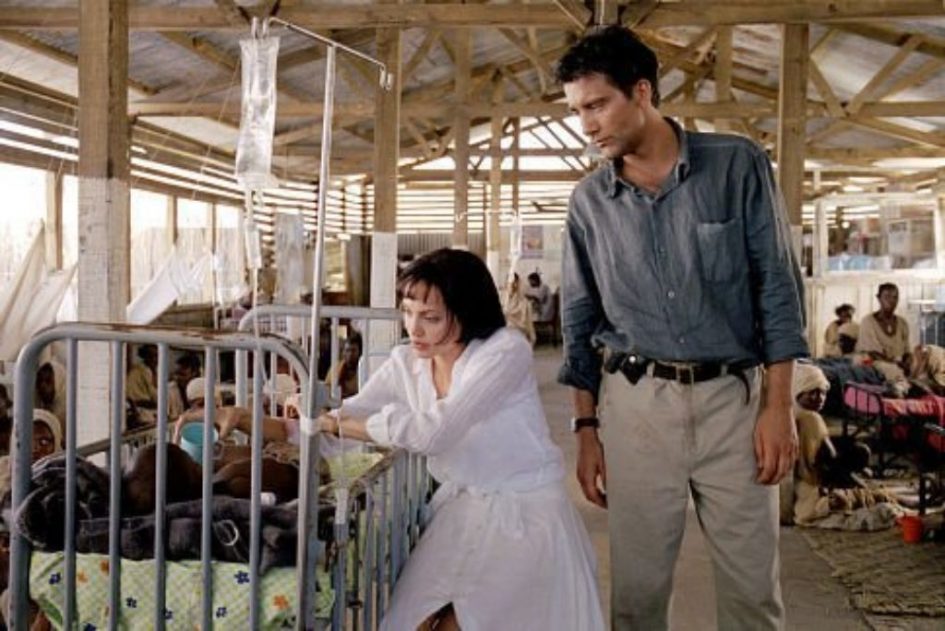 Longtime Mississauga resident Raheel Raza is a Canadian Muslim journalist and author of “Their Jihad, Not My Jihad”. She speaks out around the world against terrorism in the name of Islam and for the equality of Muslim women, resulting in repeated death threats. Words by Raheel Raza

I’m so glad we’re in the New Year although people act as though this is a unique phenomenon that’s never happened before. 2010 included many memorable events for people all over the globe. But I want to take stock of experiences that impacted me and my little world in Canada.

In the spirit of diversity Canadians celebrated many festivals but when it came time to say Merry Christmas publicly, we were still being politically correct. At least this has led to some dialogue. A debate titled “Political Correctness- an excuse for avoiding Culturally Sensitive issues” was held at York Library and I spoke in favor of the motion which was accepted by the majority showing that Canadians are getting the PC fad.

Being politically incorrect, my family took a stand and sacrificed our own celebration of Eid at the end of November, because we wanted to show solidarity for minorities being routinely killed in Pakistan. Pakistan has suffered immense loss due to recent floods and I spent part of the year raising funds which were personally delivered to my niece who disbursed them to the needy.

I wasn’t invited to the opening party for the Marilyn towers, I hear it was awesome and these buildings have changed the skyline of Mississauga forever.

In faraway, frozen Calgary they voted in a Muslim mayor. He’s being asked by some media whether he’s Muslim or Canadian. It’s apples & oranges. One’s a nationality and the other’s a faith – like me he can be loyal to both without conflict.

2010 was a year of travel for me. Each time I leave Canada, I appreciate this country more, especially when I travel to the USA where there seems to be a permanent orange alert to keep Americans in a state of fear. They may as well make it a red-alert now. Which reminds me that I’ve been slapped with a new label – RED (Retired and Extremely Dangerous) shamelessly stolen from the film of the same name. Going the other way across the Atlantic has its own challenges since London, UK has become impossible to trespass with a handbag bigger than my wallet. When they say No at Heathrow, they mean No – so one piece of carry-on only.

Here is a refresher:

I hope this doesn’t offend – but Happy New Year to all.