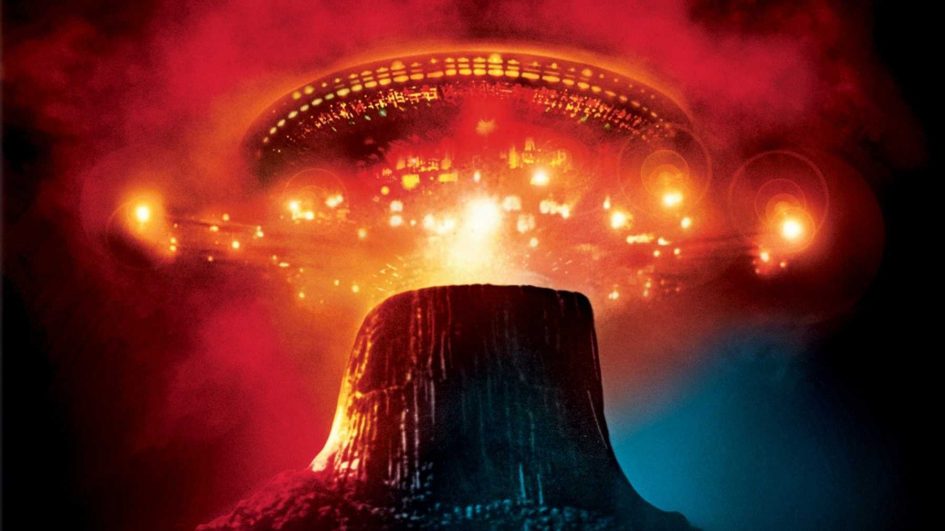 Mississauga’s diversity is second to none and we get along so well; which stands us in high contrast with what the author finds overseas. Words by Raheel Raza

Troubling issue in the United Kingdom has been the rise of hate speech across University Campuses. Because of my unequivocal stance against radicalization, I was invited by a group of concerned Jewish, Muslim and Christian students called Stand For Peace, to speak at campuses in the UK with a clear and direct message that hate is not welcome.

During my speaking tour in England I was fortunate to see some of the most beautiful British countryside, travelling from London to Yorkshire sipping Yorkshire cream tea, a treat like no other!
At first I was a bit concerned about an audience I knew nothing about – but I do know the topic having written and spoken out against radicalization for the past two decades. I had also spent some time studying reports by think tanks in the UK on the rise of political Islam.

The think tank reports detailed the contents of speeches made by fiery clerics and self appointed Muslim leaders full of vitriol. The reports attributed the rise of radicalization particularly through campus politics as being due to grievances (real and imagined) and an ideology of hate of the ‘other”, including The West and Western values. According to one report, most of the funding for Muslim associations and organizations comes from Arab sources.

As I travelled and spoke at various educational institutions in the UK including the prestigious Cambridge University, my message was essentially to differentiate between the spiritual message of Islam (followed by a majority of Muslims) and the highly volatile message of political Islamism which is anti-West, anti-freedom, misogynist and dangerous. It would seem that Islamists have no qualms about using the very freedoms they hate, to promote their own insidious agenda to impose their ideology on the rest of the world.

I made it a point to present solutions: the need for reform and self reflection by Muslims; the need for the silent majority to speak out against radicalization and hate; the need to avoid falling into the trap of victim ideology and to empower ourselves with knowledge. This last note is extremely important for Muslim youth who may be easily swayed by charismatic speakers and do not
have the knowledge and self-confidence to challenge their views.

A particularly troubling event took place at Queen Mary’s University where a Muslim speaker Abu Usama said, among other things, that non-Muslims are pathological liars and that Jews and Christians are enemies to Muslims.
He also exhorted “take that homosexual man and throw him off the mountain.” When I brought this up as being all too common rhetoric at universities there was denial from the Islamic Society students. They were also supportive of being disloyal to the countries they were living in.

At one university the Islamic Society challenged my credentials and intentions threatening to sue the organizers who invited me to speak there. At another event, a Muslim woman defended the idea of bringing back Caliphate and Sharia law in the UK. However I met some Muslims (few and far between) who fully respected the importance of speaking out against hate propaganda.

My most interesting interaction was in the House of Commons, not only because of the ambience of the great institution but also because of the feedback. One comment was: “Your descriptions of the situation really resonated with me and it was refreshing to hear such a frank analysis of the issues. The packed room showed just how much thirst there is for open discussion of Islam and I think people came away with a much greater understanding of the topic.”

A few days after my presentation, Prime Minister David Cameron made a statement in which he argued that Britain has been too ‘passive’ towards organizations and preachers who poison the minds of young Muslims. Mr Cameron said Britain needs to be less tolerant and more judgemental when faced with ideologies that threaten the country’s basic values.
The end result was encouraging because a few students have decided to fight hate on campus and have bonded together beyond religious and cultural divides, to work on peace with any campus group willing to promote the cause.

From the UK, I went to Pakistan where the feeling on the ground is rather dismal. In Pakistan I listened more, spoke less and refrained from expressing an opinion. The aftermath of a brutal murder of Salman Taseer, Governor of Punjab still hangs in the air. However few Pakistanis condemn the atrocity openly. Institutions in Pakistan are almost non-existent, there is no rule of law and very little accountability. Politicians and civilians alike are poised to see what they can take from this almost bare bones country and few people speak of what they can give.

Hope, as always, is in the youth and women. I saw women galvanized into action working on justice, poverty and corruption. Once literacy becomes a focal standpoint for the masses there will be change. At the moment the status quo is essentially the same – bashing the west while wallowing in western amenities.