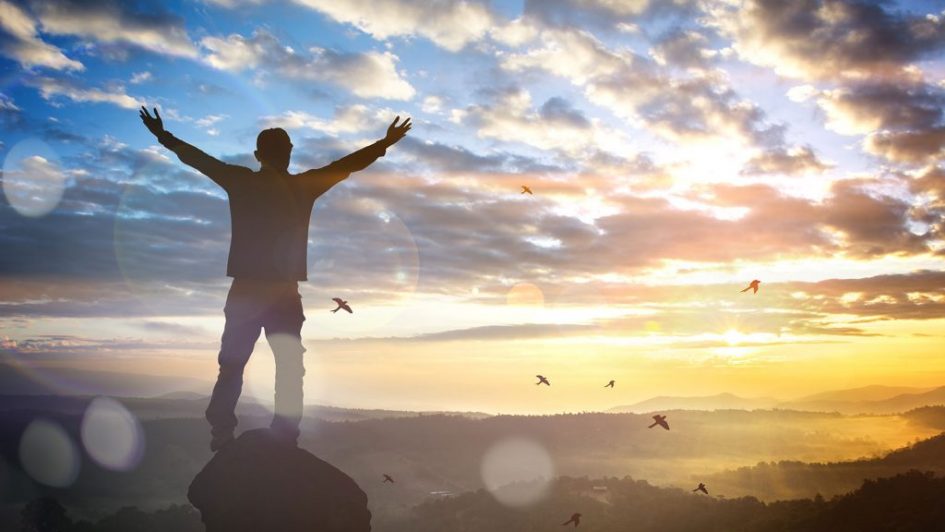 One young Mississauga woman had an inspiration that she should work to help change children’s lives, so she did. Words by Kristen Smith

The Golden Rule. Treat others as you would like to be treated. A simple concept, yes, but one which is too often forgotten.

Just ask an eight-year-old who is being teased by their peers.

Erin Henry, Lorne Park-based Real Estate Agent and mother of two, is making it her mission to teach children to live compassionately.

“Compassion sounds like a very big word. But once we understand it, it’s not very big at all,” Henry told the Grade three children at Tecumseh Public School in Lorne Park.

Henry developed the Children’s Charter for Compassion, a document outlining how to act with empathy and why it is important.

She was inspired by the work of 2008 TED Prize winner Karen Armstrong, a religious thinker and writer who created the Charter for Compassion, a document encouraging justice, equality and respect both privately and globally. Henry saw Armstrong speak at the 2009 Peace Summit in Vancouver.

Henry said having her children Max, 8, and Quinn, 5, was a driving influence for adapting the charter.

“There needs to be a child-friendly version of this amazing message,” she thought.

Henry has taken her version to the Compassionate Seattle Conference, to the Irish Festival of World Cultures and to TEDxYouth events in Amsterdam and Ottawa. In January she started sharing the charter in local schools with the help of her assistant Rita Gozzola.

“I can talk to them and give them the materials and work it into individual class scenarios,” Erin adds.

“It’s about an attitude, it’s about acting a certain way,” Henry explained to the Grade three and kindergarten students she visited at Tecumseh School. Enthusiastic little hands shot up when she asked them if they had a good understanding of what compassion means. The five and six-year olds came up with an impressive list which included “treat people equally,” “don’t hurt something someone likes” and “be nice to nature.” The older group compiled an impressive list of dos and don’ts. They also cited examples demonstrating their understanding.

The ultimate goal, Henry said, is to have schools and school boards across Canada adopt the charter. “It’s time for this type of education for kids,” she said. Tina Malti, an Assistant Professor of Psychology at the University of Toronto Mississauga, who studies children’s moral development, said she appreciates Henry’s work tremendously.

Henry said she thinks children should be taught proactively instead of being instructed on how to react to negative behaviour. She said she sees a flaw in a lot of the material used to help children deal with conflict at school.

For further information or to download the activity books visit the www.childrenscharterforcompassion.com or contact Erin Henry.
Direct – 647-242-1327
[email protected]