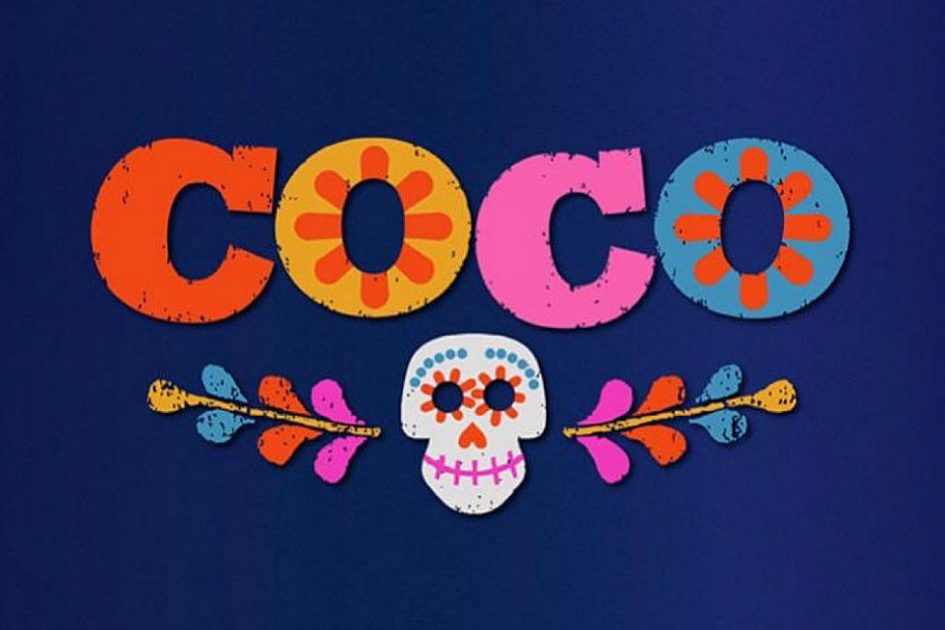 Is it true that we have brass monkeys in Canada?

I ask since I’ve heard it’s been so cold in the land of God’s Frozen People that the so-called brass monkeys are bereft of their testicles. I’ve heard it’s been so cold that lawyers have been seen with their hands in their own pockets. All the news of multi-car/truck smash-ups in blinding white-outs, burst pipes, and street folks hustled into shelters during extreme cold alerts leave me feeling like a deserter, a traitor, abandoning my country in its brief daylight hours of need.

Hate to tell ya, but I’m in Mexico, and I’ve been here since Christmas, working on realizing my life’s ambition—to remain tanned year ’round.

Does this sound shallow? Frivolous? Narcissistic? I could say that I’ve paid my dues etc., but so what? The colder it gets back home, the happier I am to put my money where the sun doth tan the body.

Wasting away in Margaritaville… smell those shrimp, hey, they’re beginning to boil. Eat your heart out.

I’m comforted in the village of Ajijic, in a mountainous area south of Guadalajara. Unlike in many of the Caribbean islands, I feel no sense of resentment from the general population. Poverty is widespread but the locals, as far as I can tell, see we privileged visitors as a source of employment.

Mexicans are typically gracious. They look you in the eye as you pass on the street offering “beunos dias,” “beunos tardes,” and “beunos noches,” and you respond in kind. Yes, my fellow Canadians, there is a land where strangers genuinely wish other strangers a good day.

The villa I lease (at a fraction the price I would pay in Florida) is perched high on the mountainside overlooking Lake Chapala, Mexico’s largest freshwater lake. The air is clean and the sun shines daily from cloudless skies. Meanwhile, I overlook the fact that many of the villages surrounding the lake have no sewage treatment facilities.

By the way, this is a great place for faux career advancement. I ran into a retired provincial court magistrate that I know personally, who was impressing folks with tales of his status as a member of the Ontario Supreme Court.

Down here, “Mexican promotions” are not uncommon. Retired military majors rise to generals, office workers become presidents… no one blinks an eye when they learn that I’m a film star and matinee idol.

I do find keeping fit in this land of leisure and good food takes iron resolve and rigid discipline. Since I am indolent and slothful by nature, I have renewed my interest in dance as a form of exercise. As part of my training at the GTAGC (Greater Toronto Area Gigolo College) I studied the waltz in Vienna, polka in Poland, salsa in Cuba and now in Mexico I have undertaken Montezuma’s quick-step and an appreciation for Kaopectate.

Just tell me when the robins are well and truly there and I’ll find my way back to my beloved home and native land.

On a serious note, this article was written prior to the murders of Nina Discombe and Ed Kular—fellow community members and friends of John—during a robbery. You can read his insights on the tragic incident.