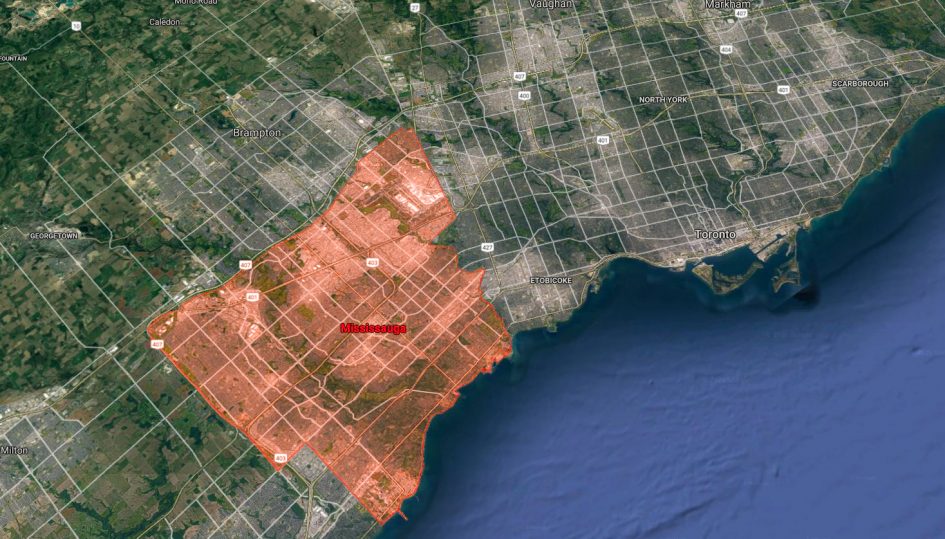 Numbers just released from the 2011 Census show that Mississauga’s population is continuing to grow.  More than 713,443 people now call Mississauga home – an increase of 44,844 people from the last Census count in 2006.   Mississauga’s actual population is higher than the Census shows after taking into account people who did not file a Census form or were missed in the count.

The new population figure is consistent with the numbers the City expected to see in the 2011 Census.  The Census, which reports on population across the country every five years, is important for city planners who keep track of how communities are growing.  Identifying trends helps to make sure that the City is planning for the population of the future.

“These numbers really make the difference when we look ahead,” said John Calvert, Director of Policy Planning at the City’s Planning and Building Department.  “The Mississauga Official Plan, for example, maps out what we need to do to achieve the goals outlined in our City’s Strategic Plan.  The growth we are seeing through the Census confirms that our new Official Plan is the right plan for the future.”