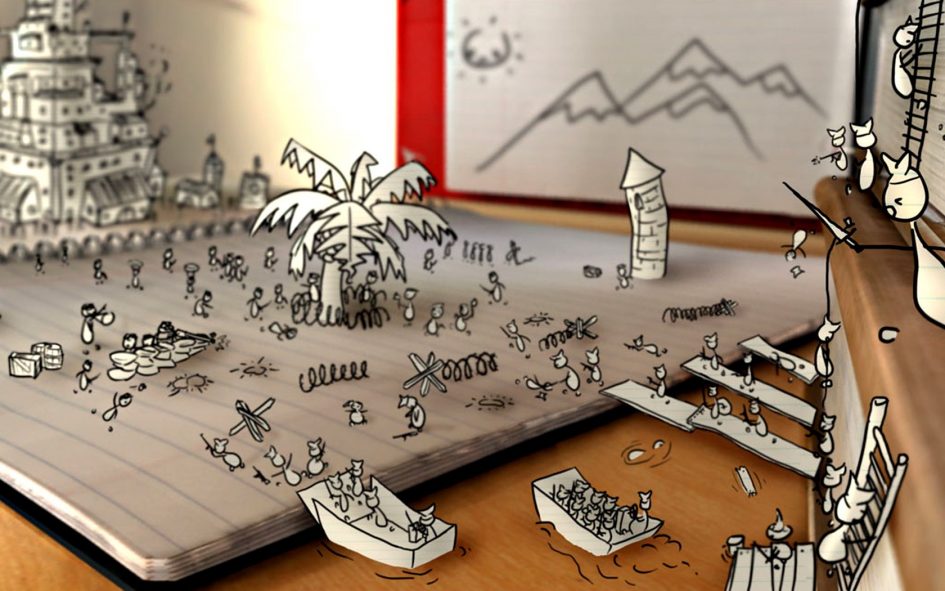 You may have heard of Keram Malicki-S?nchez.

He is also noted as a brilliant new media consultant, speaking at conferences across North America about the future of technology, social media and the intersection of technology and the arts.

Aside from his acting and consulting careers, Keram is also a prolific musician who studied classical and Gregorian singing and music for eight years before starting his own record label—Constant Change Productions—in 1993.

Recently (in fact just last night, friends!), Keram launched an IndieGogo project to fund his album Come to Life which took seven years and 20 musicians to put together.

The project, according to his IndieGogo page, is “a musical experience created to stick around for generations, not just a season…It is an accessible, but not necessarily a pop record that moves away from the traditional radio format, reflecting the post-radio world in which we now live.”

The album will comprise of 10 songs that range from four to thirty minutes. The overall sound is, as Keram describes, “anything from Motown to ’60s folk, ’70s stadium rock and French romantic ballads.”

But as Keram also says, “You kinda have to hear it—if I could describe it in words, then why would we need the record?”

The musicians of Come to Life have at one time or another, played with Beck, Coheed and Cambria, The Decemberists, The Zappa Band and more, including guitar work by RUSH guitarist Alex Lifeson and mixer Rich Chycki (RUSH, Aerosmith, Pink).

There are only 40 days left for the campaign. Keram asks his supporters to help by funding Come to Life so it can reach the final stages of completion.

Interested? You can donate by visiting his IndieGogo page, or help his album come to life by spreading the word!