This doesn’t add up 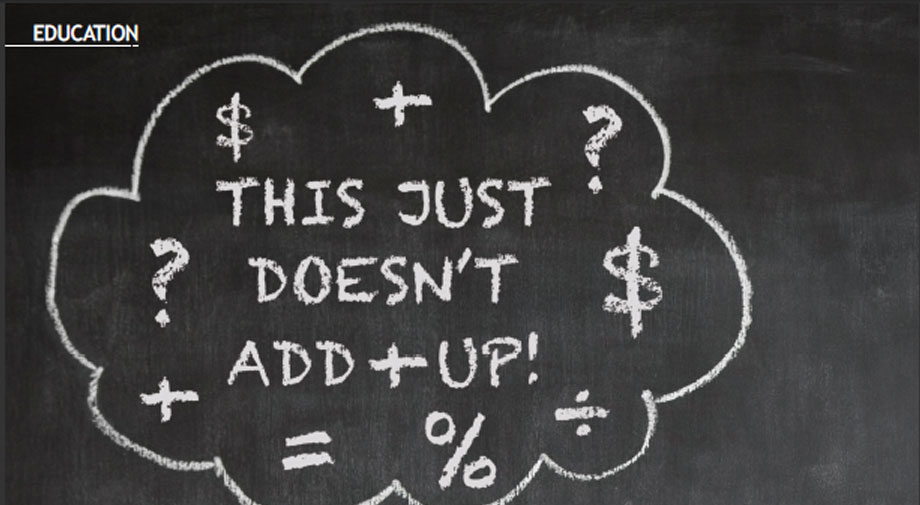 Peel students continue to be under-funded and that’s unacceptable to the veteran Chair of the Peel District School Board. Words by Janet McDougald

What is a Peel District School Board student worth? Left up to the Ministry of Education, less than you might expect. And certainly less than they and their families deserve.

By one key measure – how much each school board receives per student for operations – the Peel Board is the fourth-lowest funded board in Ontario.

Years ago, school boards were raising a large portion of their revenue by local taxation and a number of urban boards were better funded than rural boards. A conservative government at the time, took control and centralized all public education funding. The government said it created the funding formula to “provide more equity of funding” for all public school boards. What has happened over the last 10 to 12 years, is Peel’s funding position has fallen behind virtually all other boards.

So, how does Peel compare to similar GTA boards?

Let me be clear, under the current Liberal government Ontario’s education system has become much better funded and functional. We know how supportive this province is in terms of education funding and of public education. We’ve experienced this through their funding of smaller primary class sizes, career pathways supports for high school students like the Specialist High Skills Major program, and its provision of capital funding which has enabled us to grow alongside our new communities. 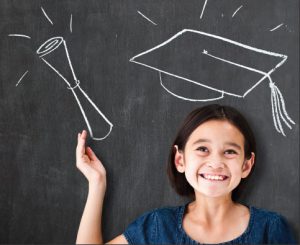 And while we are thankful for the province’s investment in public education and acknowledge that different school boards have different needs, we continue to ask the government to make difficult decisions and redistribute existing funding so that Peel students and their families receive their fair share.
Why has this happened? Why does a Toronto student receive almost $1,000 more than one in Peel? How has it affected us? And what can we do about it?

Funding formula short changes Peel With the Ministry of Education’s complex funding formula, student enrolment is one element but there are many other factors – number of schools, their distribution and physical condition, transportation, the unique demands of the student population (e.g. English as a Second Language, and special education), and more.
Some boards receive more than the average per student, some less. What’s troubling is the size of the gap and the flaws in the funding system.

For instance, boards with declining enrolment get special consideration to help cushion the impact. Fair enough. However, for boards with rising enrolment, the funding often doesn’t keep pace, especially when the Ministry of Education uses outdated data.
For years, the Ministry was funding us using census numbers that were a decade or more old. That works against Peel, which has grown by 33,000 students since 2001.

Our needs in many areas can grow rapidly. In serving special education students, we spend $16 million more than we receive. In fact, we have the lowest high needs funding in Ontario on a per student basis – $300 below the provincial average ($135 less per student than other GTA boards). So, we must re-direct money from other areas to cover those needs.
The Peel Board and our Trustees have continually tried to make our case with the government for fairer funding. We’ve succeeded in part. Consider one aspect of our funding, the Learning Opportunities Grant (LOG).
The LOG is critical because of the flexibility it offers school boards. Some funding is earmarked for specific uses, but the LOG can be directed to a variety of purposes.
Together with Peel School Council members, parents and faith leaders, we asked that the LOG be based on 2006 data, not on the previously used data, which goes back to 1996 and even 1991.

We had a breakthrough last spring, with the acknowledgement that there was a need to use more upto- date data to fund us based on the students we actually have in schools, not the ones in schools in 1996! And we thank our parents, faith leaders and School Councils for all their work to help us make this case.
By the government’s own calculations, when the more recent 2006 data was applied to the Learning Opportunities Grant, our Board qualifies for an additional $12 million a year. Unfortunately, the Province has decided to phase in the use of the new data over four
years, and so our students will not experience the $12 million a year they deserve until 2014.

Changes could give Peel million$ more So, what is the Peel Board missing out on by not receiving the level of funding that we feel is appropriate? We have the full-time equivalent of about 143,000 students. If we received as much per student as the York Region District School Board; we would get an extra $6.6 million a year. And if the province gave us as much per student as the Dufferin-Peel Catholic District Catholic
School Board, which operates in the very same community, we would be in line for an additional $18.6 million!
To be sure, even with what we believe is underfunding, the Peel Board does an exemplary job of supporting student success. I’m proud of the quality of our staff, our innovative practices and the way we make every dollar count. In fact, a government audit of our operations found that few boards are as efficient as Peel, and that we engage in many best practices.

While our students receive the best possible education, we could do so much more with the added funding we feel we deserve.
Imagine if we could provide additional special education support. Or direct more funding into school budgets so parents could do less fundraising. Maybe expand the Reading Recovery Program. Perhaps add more Instructional Technology, or provide more support for High Social Risk Communities. We could make significant progress on these priorities and many more if the funding gap began to close.

We understand that the government has a difficult job. Balancing the funding needs of 72 school boards is a challenge, and we appreciate how much this government values public education.
We don’t expect or want the Province to simply throw more money at any board that asks for it. The education budget can’t just balloon. This isn’t a matter of increasing the size of the pie but of slicing it up differently.
Think about that gap between the Peel Board’s funding and the provincial average. In 2002, it was $459 per student. Today it’s $837, and if trends continue the gap could grow even larger.

To stop this erosion, The Peel Board is asking for three
things:
• One, provide the full $48 million that the government
admits we should receive under the Learning
Opportunities Grant as a result of their use of
more up-to-date census data
• Two, fund our Special Education needs based on current
Special Education students served
• Three, review the funding formula to ensure that it is
based on data that reflects the students we serve in our
classrooms today

What can you do as a concerned citizen?
Contact your Member of Provincial Parliament, the Minister of Education, or the Premier and demand action. Visit www.peelschools.org/studentworth.htm for more information.
When it comes to education funding, we’re not looking for the same share as the next board. This is about receiving the funding our students deserve – our fair share for Peel students.