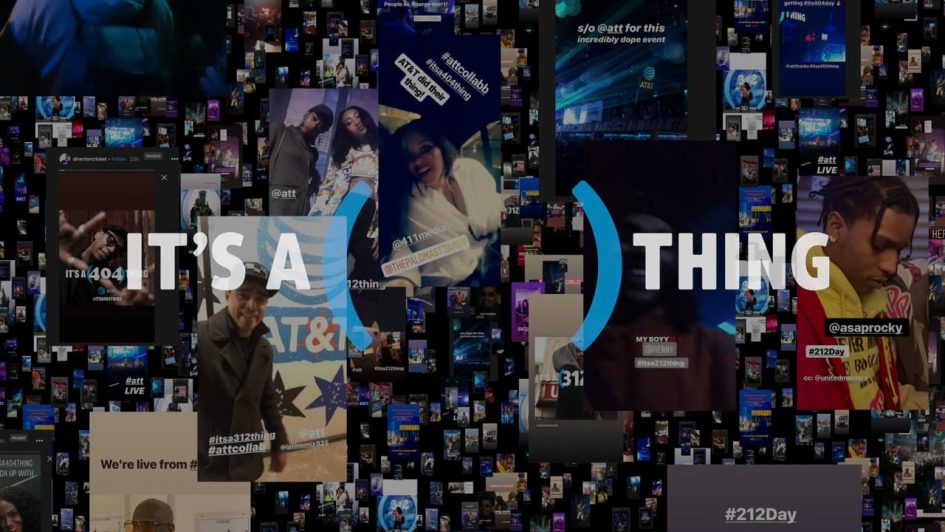 The concept of 411 was born from the realization that Mississauga, Canada’s sixth largest city, had no breaking news coverage unless a story was large enough to gain the interest of the big media in Toronto.

For a period of time, this news coverage would suffice. Many citizens in the city considered themselves to be somewhat Torontonian anyway. Being fed Toronto’s news 24/7 on TV and radio just helped to reinforce that identification with big brother Toronto.

Today, little Mississauga has grown up and has an entirely unique and individual personality of its own. With that grown up status, the city now has plenty of its own breaking news happening.

But Mississauga’s breaking news, the news that truly affects citizens, is only brought to light if it can rise in rating capability beyond that of Toronto’s murders, robberies, home invasions and political scandals to be aired on “Toronto’s News.”

It did not take long to see that the longing for local news coverage 24/7 was also boiling in the hearts and minds of the City.

@Mississauga411 was created and soon was a quickly growing movement that ignited praise, curiosity, amazement, humor, mystery and even a bit of controversy for good measure.

The format of a dedicated real-time news feed is supported by an up-to-the second live traffic feed. 411ers, as the audience is affectionately known, also take an interactive and keen role as #TrafficSpotters reporting and sending pictures of accidents they come across.

The #411TrafficSpotterContest awards the most active Traffic Spotters prizes that have ranged from $50-300.

Local businesses have stood to become involved with 411 as well. Corporate sponsors ACG Collision Group and Advantage Car and Truck Rentals have stepped up to help the #411Network grow.

This only begins to describe what 411 is actually becoming. The key beauty to 411 is when the breaking news actually happens. You see if an armed robbery is taking place right this moment and you happen to walk into that bank as it goes down… bad news. But, if you are a 411er, you can rest assured that from the moment the event is confirmed, you will be informed.

The MO of the 411 feed is that if an event has the ability to impact the lives of people in this city, they should be made aware without haste. This real-time MO also assists in events such as a child missing in a mall. Traditionally, you would hear about a missing child when the early warning Amber Alert system broadcasts through the media. This broadcast can come long after the initial incident takes place. With 411, the moment police arrive on scene and confirm the child missing, the child’s description is broadcast at the instant the officer transmits it to dispatch. Since 411 comes in on your mobile phone, you just may spot that missing child in the mall you saw the description of.

411 has quickly become a reliable and trusted news source, even for big Toronto media. Toronto reporters, on-air hosts, producers, camera operators and freelance news chasers, quickly realized that @Mississauga411 had changed the way news is done in this City.

A large part of the media outlet is the 411 Report. 411 has its own youth reporter who produces video news reports and interviews with many officials around the GTA. The 411 Report has seen guests like Mayor Hazel McCallion and Toronto Deputy Mayor Norm Kelly interviewed in a report that was featured on 411’s YouTube channel and also on the website. This aspect of 411 also has its own twitter handle @The411Report.

In the past two years Mississauga411 has broken news of body parts being recovered in the Credit River, to Samurai stand offs with Peel Police, to dramatic river rescue ops with Mississauga Fire. The 411 coverage of Hurricane Katrina’s local effects and the Mississauga flood spread like rapids through our followers.

The 411 Coverage of the ice storm in 2013 was so extensive that many city councillors praised @Mississauga411 at a recent general committee meeting.

On top of breaking instant traffic closures due to major collisions on our city streets and our six major highways, there is plenty of news happening in Mississauga to keep an audience entertained, even keep them engaged and interactive.

411Media.net does not stop there. It has now expanded to other areas of Ontario and even the world. Accounts like @Brampton411, @CarCrazy411 and @Muskoka411 receive real-time updates for their own regions. Residents in Oakville and the Niagara region (@ATGMedia411) are also now beginning to see 411Media in their own areas.