A Statement from Mayor Bonnie Crombie 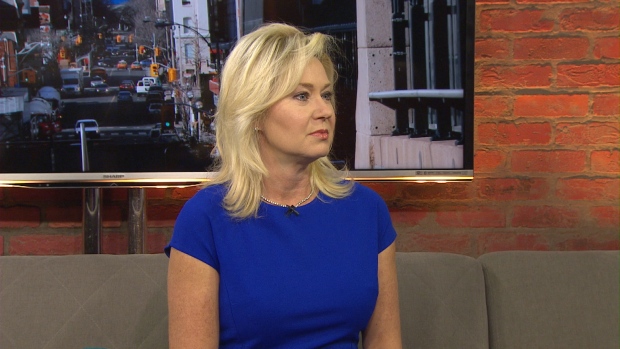 Mayor Crombie with mayors from across Canada during the Big Cities Summit 2015.

The following is a statement from Mississauga Mayor Bonnie Crombie, following her participation in the Big Cities Summit 2015 hosted by the Federation of Canadian Municipalities (FCM) on Thursday, February 5th, 2015 in Toronto:

“On behalf of the City of Mississauga and Members of Council, I would like to thank the organizers and leadership of the Federation of Canadian Municipalities for bringing together municipal leaders for the Big Cities Summit 2015; a special thank you to Vancouver Mayor Gregor Robertson for chairing proceedings.

“Cities are the engines that drive Canada’s national economy – we need a united voice to ensure these engines continue to thrive and compete. Following our meetings, I believe cities have a renewed and stronger mandate to shape the national agenda and make the agenda and priorities of our cities top of mind with federal candidates and our residents.

“This summit was an important opportunity to work with mayors from across Canada to advocate for shared priorities, including: dedicated and predicable funding for public transit and infrastructure, like roads and bridges; exploring ways to generate local economic development and job-creating opportunities; and investing in affordable housing for all residents.

“In particular, when we invest in infrastructure and expand our public transit network – we help break gridlock – and we help move people, goods, services, and ideas faster and more efficiently. Continued investments and building public transit will strengthen long-term economic growth.

“Moving forward, we need to maintain our momentum. Mississauga is ready to do its part to partner with senior levels of government to make investments to strengthen our local economy and expand public transit.”