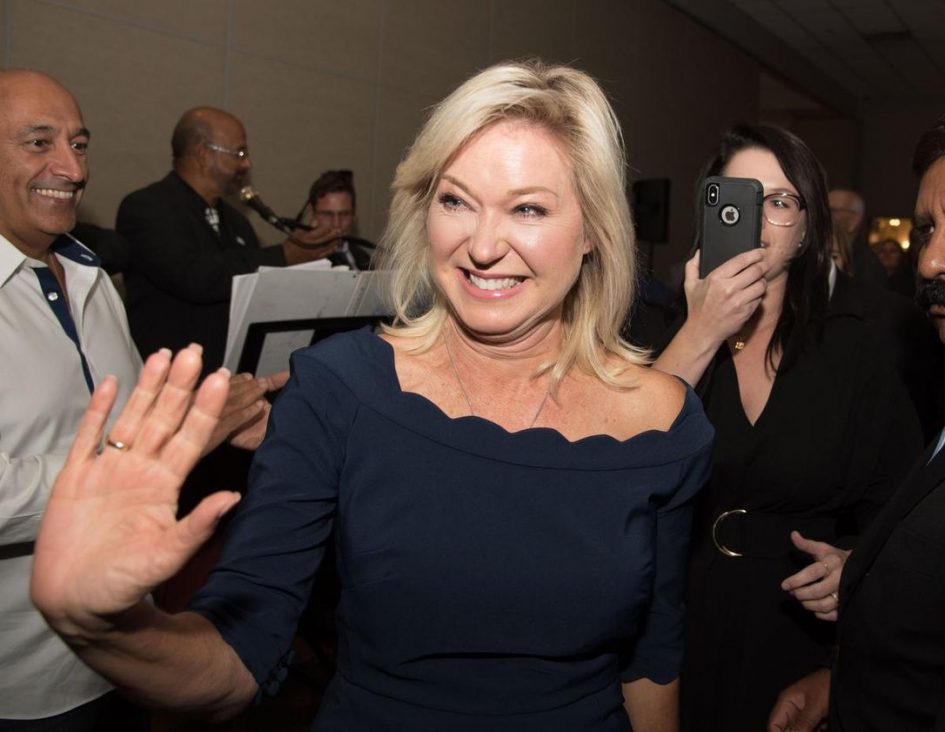 I’ve documented and reported on federal and municipal election campaigns, volunteered on provincial campaigns, fought the Clarkson power plants and have interviewed every elected politician in Mississauga. Being straight with these typically smart and interesting people is only fair. They trust me. I listen, honour their private remarks and try to be constructive.

Beyond native intelligence and a real interest in people, with a willingness to work hard, most politicians also possess some tough emotional controls, because politics is often heartbreaking.

On October 27, the vast majority of well-intentioned candidates will be defeated. This harsh political reality creates a bond between politicians of all parties, levels and hues because they know what it takes to win and they know how it feels to lose.

On October 19, I visited an earnest event at the Living Arts Centre. The Salute to Hazel: A Community Tribute was a staging of testimonial presentations in a well-organized show of disciplined, well-thought-out, two-to-three-minute salutes of gratitude to Hazel McCallion, who was standing, accepting, smiling, shaking hands and giving hugs for nearly four hours! “No chair, thanks,” she said, “I’m fine.”

During most of the time I’ve spent with the legendary Mayor McCallion, I have felt, to some degree, like a witness to history.

Last month, McCallion was an honoured delegate on trade missions to China and Brazil, and she accepted another international award for excellence, this time in Dallas for economic development. Between meetings she endorsed Bonnie Crombie, catching the Steve Mahoney campaign in a most difficult moment when his mother was dying. McCallion threw a close contest into a clear advantage for Crombie, and her favour will be credited with making the difference in a formerly tight race.