Chef’s Corner: The Duke of Earl’s 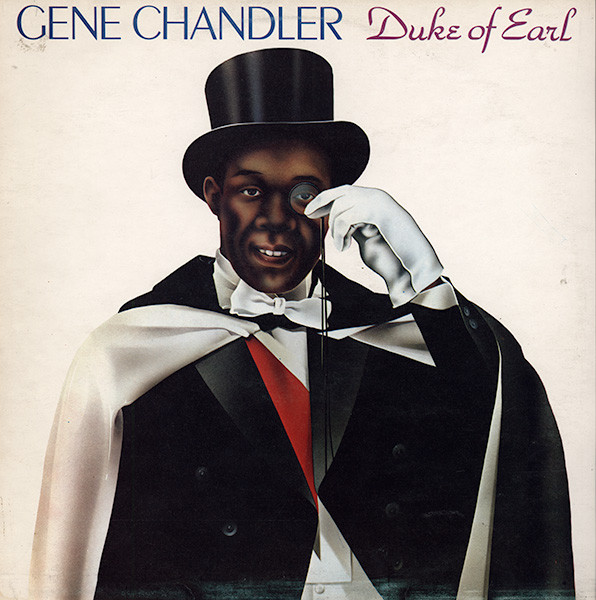 Before my interview with Chef Alvin Viguilla, I made it a point to watch the Chopped Canada episode he starred in (January 2014). If you know anything about reality competition shows, you know that near disaster lurks around the corner for each participant, and Viguilla wasn’t exempt from catastrophe—he accidentally dropped four of six pieces of quail, and the judges scrutinized him for inappropriate main course portion sizes. After screaming at my television screen, my friends and I agreed that we would have frozen in panic had that happened to us, but with the stealth and intuition only a seasoned chef would deploy, Viguilla won the episode with flying colours.

“I wanted to try to be different because it was pretty challenging already, being in a different kitchen and working with a lot of unfamiliar ingredients,” he says. “I just did what I knew… and I won!”

Viguilla, 28, began his training at George Brown College. Soon after, he found himself at the Alma International School of Italian Cuisine in Parma, Italy. After a condensed two week program, Viguilla began working for two Michelin-star restaurants: Malga Panna, close to the Austrian border, and Fior di Roccia in Trentino.

The intense months he spent cooking and training with some of the best in Italian cuisine honed his skill as a chef specializing in traditional Italian fine dining—but the whirlwind experience also left him exhausted. “I took a year off because I was getting burnt out,” says Viguilla. “I decided to join the army—Princess Patricia’s Canadian Light Infantry—for three years and went on a tour in Afghanistan for seven and a half months. I was only 19 when I joined; there were a lot of young guys fresh out of high school.”

After three weeks in Afghanistan, an accident left him deaf in both ears, but that didn’t stop Viguilla from continuing his tour. He later realized that his passion and dedication for the army rivaled his passion for cooking. “After my two years ended I thought, ‘I’ve got to pick one; I can’t keep doing both at the same time,’ so I decided I’d return home and look for a job. I knew I wanted to cook again. I missed the creative aspect of cooking, eating, making dishes and learning new things every day. I just love to cook!”

Earl’s in Square One was the first place Viguilla applied, and he was hired on the spot. He’s been there for two years and is content with his position as sous chef—for now.

“[By winning Chopped Canada] I believe I’ve validated [myself as a chef], but I’m not where I want to be yet,” he says. “There’s always room for growth and I want to continue learning about food. I’ve worked with a lot of pastry chefs, and it’s interesting to see the elaborate desserts featured on the Food Network—that’s something I want to get into. It’s very creative.

“My passion has always been there and eventually I want to introduce my cuisine to everyone.”