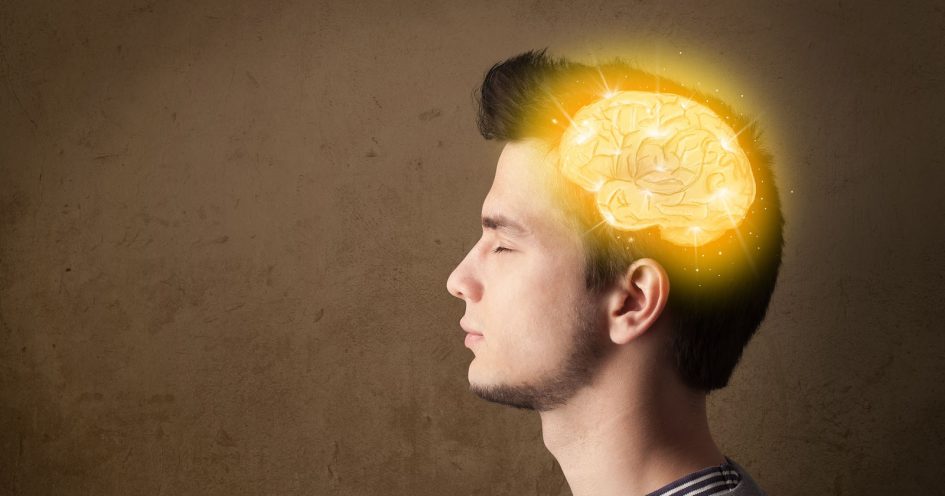 Despite being swamped with official duties, meeting with staff and faculty, presiding over ceremonies and generally settling into his new job as Vice President of the University of Toronto and Principal of the Mississauga campus, Deep Saini is always happy to meet with anyone who seeks him out. “I try to maintain an open-door policy,” he says with a smile, “because it is very important for the fellow on top to be accessible to the students, staff, and wider community.”

Community is something that Saini has referred to repeatedly in the few months since he was appointed. “Mississauga is like the United Nations, which is very unique,” he explains. “I try to remain grounded in the place I am living in but my head is also thinking about the wider world.”

Finding a balance between local and global perspectives is a major challenge in today’s world, and Saini has clearly spent a great deal of time considering this. “Universities are interesting places, we think globally, but we cannot lose sight of the local community – how are we serving our community? We must remain true to the ideal of local relevance, and we must drive our own progress through that relevance.”

With some of the highest levels of cultural and ethnic diversity in the world, Saini sees a rare opportunity in Mississauga to develop sustainable models for integrating newcomers, which could then be applied in other parts of the world. The problem is the conflict between getting retrained and earning a living, he believes.
Many foreign post-secondary qualifications are not recognized in Canada, without which it is almost impossible to find meaningful work. “I get five to six messages each day from highly qualified people, new Canadians, who have no idea how they can apply their
skills.”
“We are basically importing anger in this way, and these immigrants will never make happy citizens without being able to access a good life,” Saini sagely notes. “People move here with enough money and expecting to find a job in their field, but the money quickly runs out and instead of opportunity they find door after door closing. At that point we are hurting ourselves.”

The solution is to create “seamless pathways” for new Canadians to follow, in such a way that they can recertify their skills while also working to support themselves. In addition, the soft skills required to find work in Canada – challenging even for the best of us – presents a formidable barrier to someone who just moved here. However, Saini believes that UTM may be able to provide assistance.
“This is not a money-making thing, this is something that the university owes to the community,” Saini declares.
Opening the university to the broader public is a priority for him, not only in the form of programmes to assist new Canadians or continuing education for adults, but also by encouraging local residents to visit the campus recreationally. “Although campuses can be mysterious places we are just another neighbourhood. We are also supported by tax dollars, so we must be open to the
community.”

Tying progress to the local level is itself an innovation of sorts, as new technologies and emerging sciences often do not consider possible social impacts as a result of their development. Saini suggests that there are two kinds of fools in the world: “one who says tradition is best, come hell or high water, and another who says the past is bad and only modernity is good.”
He defines innovation apart from the buzz-word that it has become today, noting that innovation is constant throughout human history, whether people have liked it or not. There has always been resistance to change and progress, but new innovations have consistently won out.
The example of fossil fuels is an immediate and pressing challenge for our world, and Saini argues that “within the next 30-50 years, we will see a complete paradigm shift away from fossil fuels for a number of reasons, and this will really test our ability to innovate.”

He adds that “innovation cannot be legislated – it just happens.” Although government and businesses would like to be able to package and purchase innovation, Saini seems to hint that the key is giving individuals freedom to act and find new solutions. As a need arises, someone finds a way to satisfy it, and through this step-by-step process beneficial changes are gradually made to the systems we rely on in our daily lives.
“Everything we have today has a point of origin, and everything occurs in increments – the problem is, the increments keep getting faster,” Saini says with a laugh. Such a balanced view of progress and tradition is typical of him, and he continually considers as many different points of view as possible.
Saini balances the ideas of community and innovation effortlessly, and he understands the relationship between them. Communities can act as engines of innovative technologies, which in turn then change the community, thus necessitating further innovation. Mississauga is fortunate to have such a thoughtful and open mind leading our university.