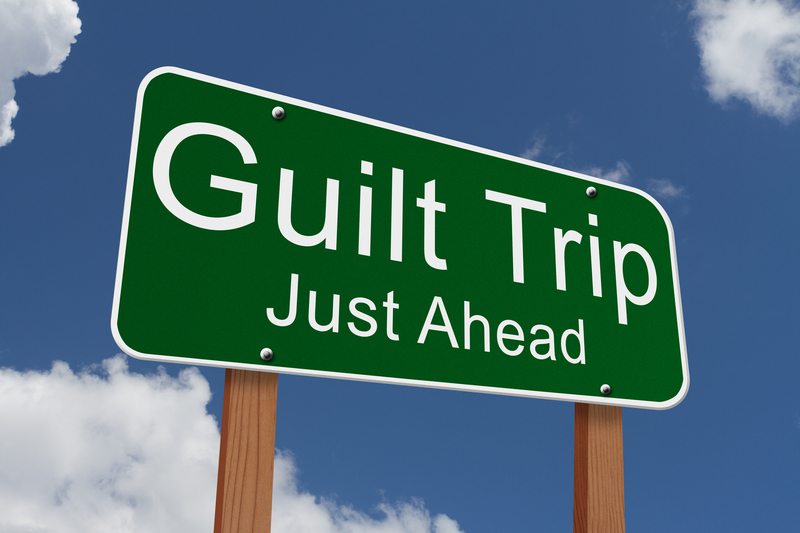 As promised in our August edition, we present a MississaugaLife Online Exclusive!
This is the first of five days in the trial of Larry Ryan.
DAY ONE — On the Jury
Words By: Brian Crombie

Those words still ring in my head.

I was chosen to be on the jury for a gruesome murder trial and what an experience. I learned, I wept, and when it was all over I went to church and prayed, for the victim, for the murderer and for all of the jury members in this disturbing responsibility.

For the third time I got a jury selection letter in the mail. I showed up at the Brampton court house, watched the explanatory video and expected to be dismissed. 150 citizens of Peel were waiting. In the first selection of names 19 people were chosen for 12 possible spots, one left to go for the first 20 to be questioned, and then my name was called. Darn.

Each potential juror had to look at the accused and their lawyer called out a challenge or consent. The front row of six filled up fast, then several challenges. I tried to figure out what they were looking for. Young females and ethnic people seemed to be excluded. Why? Only three spots left and six people to go and I’m last, no way I was going to have to serve! The Crown Attorney kept staring at me, what did that mean? The five before me were turned down. My turn. I looked straight at Larry Ryan, a former Toronto police officer, retired now, the accused murderer of his wife Susan, and I could read nothing in his eyes. I thought I heard challenged and was about to leave when I realised they actually had said consent. Shoot, there goes three weeks on a murder trial, with a warning about gruesome evidence, OMG.

We were ushered into the new court room, the lucky 12 of us, to learn that the defendant wants to plead in front of us. He says he’s not guilty of murder but goes on to say that he does plead guilty to manslaughter. He admits to killing his wife but not murdering her?

The judge asks the crown prosecutor if he still wants to proceed, and he does, to argue that the accused did commit second degree murder. Sigh, we’re here for the duration.

The Crown Attorney starts his opening. We will see gruesome evidence, pictures and descriptions that he’d prefer not to share but he must, so we hear the facts. Then out come the first two pictures right away, they hit us in the stomach, terribly graphic pictures of a dead woman on her kitchen floor, sticking half out into the hallway, in her dressing gown and slippers, pools of blood, a knife, a fork and a breakfast plate spread out around her on the floor. I feel sick to my stomach.

The afternoon is a procession of photos and test tubes filled with bullets and casings. Four bullets, four casings, bullet holes, bullet scratches, a knocked over pepper mill and a braised carton. One close up of a bullet hole presents a tattoo wound because it shows the discolouration around the wound from the mouth of the rifle barrel. It is amazing how after the tenth time you’ve seen a bullet wound in a head it stops affecting you. I wonder if this is good or bad.

What impacts me the most are odd things. How clean the kitchen was. How the victim put out two coffee cups with happy faces on the side, with creamer already poured in both. She made two breakfasts with toast and eggs and a full pot of coffee. The placemats show a Muskoka scene; there are flowers on the breakfast table, wine on the counter and an oven mitt attached to the fridge. “Who cares about the diet?” it says. The dog bowl is clean, the TV was on, the sound low. The stove was still on, coffee pot on. Eggs, plate, toast, knife and fork lying on the floor beside a dead woman and all that blood.

We get a computer pictorial tour of the house, like a real estate virtual tour. The two washrooms, perfectly tidy and clean, the downstairs one with the seat up, “we know who used that one”, says the Crown. We see cute bath mats and folded towels over the edge of the sink. There are pictures of flowers upstairs and golf courses downstairs.

Next is the narrow staircase to the basement, the pictures on the walls are not disturbed. Why are they pointing that out? The door to the basement staircase when open, blocks the view to the kitchen and for access needs to be closed first. There are two long guns in their case on the pool table, almost lovingly presented. The gun used in the killing is lying on the floor by the hunting gear, all packed and ready to go. The gun has traces of her blood on the barrel. “Blow back blood” we’re told. The bullets came from this gun according to the forensic lab. The magazine which holds ten bullets still has two full and one spent cartridge in it. We found four upstairs. Where are the other three I wonder?

There are ammunition boxes spilled out on the bar. A half bottle of coconut liqueur and an empty bottle of vodka are also there. Lots of alcohol in dispensers above the bar, on the bar and on the shelves and the fireplace, but they look full and dusty. This man loves his drinks. We’re shown the overturned bar stools and leather chair, all very heavy. Another TV turned on CP 24 with no sound. The gun locker is inside the water heater room and all the doors are wide open, ten guns are strewn on the floor. There’s another one in the corner, how many is that in total? 14 long guns? Ammunition boxes and loose ammunition lay on the floor, in the closet, on top of the water heater, on the bar.

We’re showed pictures of Ryan’s gun license and also all his registration papers. The picture is of a short haired clean shaven man, a little fierce looking. The man at the defence table has long flowing white hair and a full beard. When we return to the jury room all I can think of is how many guns does one person need? How much ammunition?

We’ll see you tomorrow, says the Judge, very friendly. I need a drink. I need a hug. I need some goodness in this world.

To be continued…
Check out Day Two here.