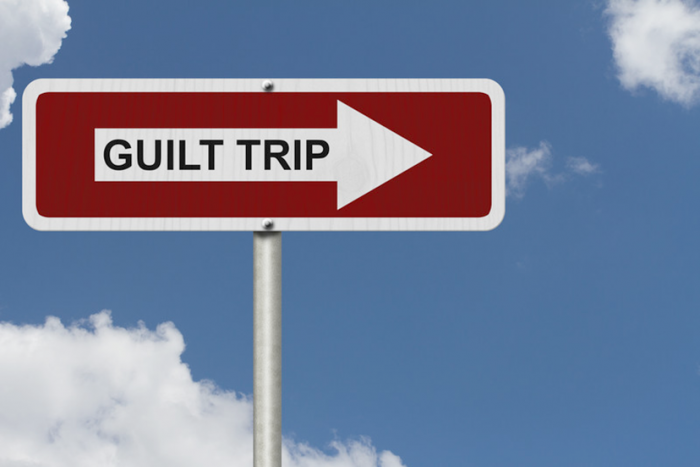 As promised in our August edition, we present a MississaugaLife Online Exclusive!
This is the final of five days in the trial of Larry Ryan.
DAY FIVE — The System Works
Words By: Brian Crombie

Day Five, the final day in court started with the Crown Attorney walking us through the testimony, the witnesses, the exhibits and his argument. He argued that Larry Ryan shot Susan Ryan and then went downstairs and got drunk, either because he realized what he just did or more likely to decrease his murder charge to manslaughter. Ryan’s long experience as a police officer gave him the knowledge that being drunk might be enough of a reason to find he was only guilty of manslaughter not murder. The Crown went on to say that even if we didn’t believe that and chose to believe that Ryan was drinking before he killed his wife, Ryan was of sound mind enough to know what he was doing and to form an intent to kill or cause bodily harm with the risk of death to his wife.

The Crown asked – how could a falling down drunk, open and close the garage door, put his supplies outside, shave, unlock several locks on gun cabinets, load bullets in a magazine, attach the magazine, choose the quieter 22 rather than the louder hunting rifle lying out ready for hunting, climb the steep stairs, round the corner, open and close the door, and raise the rifle to his wife’s cheek? All done without rousing his wife’s attention. Then he shot her four times, killing her before she hit the ground.

The Crown also argued that even if Ryan was drunk, would someone in an altered state say to his friend, “I killed Sue, four times, four times”? And then pull out the envelope with his return address on it to provide accurate address information for the confused 911 operator. And finally to repeat, “I f____ killed her”. Those confessions by Ryan, heard on the 911 tape, repeated by the hunting friend, showed that Ryan knew what he was doing and could form an intention to murder.

Ryan’s Defence Attorney then stood up and focused on the blood alcohol numbers, “Seven times the legal limit…could have drunk so much he was close to death”. But I remembered what the emergency doctor said; “I treat the patient not the number”. The Defence argued that the Crown didn’t provide a motive or any evidence of when Ryan started drinking and when he shot his wife. He also appealed to us that given Ryan had agreed he killed his wife and was guilty of manslaughter, even though now he couldn’t remember anything, that Ryan was somehow a trustworthy man. We should believe that he didn’t mean to murder her.

Then the Judge closed. He provided an excellent summary of the evidence. I was surprised and impressed at how thorough, balanced and exact the Judge’s summary was. I was exhausted after each of my days in court, I took detailed notes. The judge synthesised the salient points and reviewed them completely and objectively. He also reviewed the Crown and Defence arguments, citing the legal principles we needed to be aware of and then he thanked us for our attention and diligence to our job. Even though I was very impressed with his summary and its completeness, it was so objective I have absolutely no idea what he might have decided if there was no jury. I couldn’t glean which way he thought.

We broke, met and concluded. I’m not allowed to discuss our deliberations. We then returned to the courtroom to render our judgement. I stood and looked at the accused. His eyes were burning through me as if he could force me to change my mind and what I was about to say. Yet I confidently declared – guilty.

I was relieved it was over. Ryan cried. The Defence Counsel looked crestfallen. I couldn’t look at the family and friends in the gallery. We left and returned to our lives, forever changed by our experience.

Today Larry Ryan was convicted of second degree murder. It was emotionally draining to come to a conclusion on someone’s quilt and liberty. It was exhausting but at the same time exhilarating as we/I came to the realization that the jury system really works.

However, if Larry Ryan really did use his experience as a police officer, as the Crown suggested, to try to reduce his sentence, I’m disgusted. If he didn’t, but shot his wife while drunk and drinking, I think he’s the poster figure of the bad gun owner, the bad cop. Personally I am shocked that someone a few miles from my house could have so many guns, rifles and ammunition in his basement, next to so much alcohol.

I now want to ban guns anywhere near alcohol or in homes and basements – keep them up in the hunting lodges under lock and key. The best registration, training and licensing didn’t help Susan Ryan. The guns made it just too simple to kill her. Maybe she’d still be dead if Larry Ryan didn’t have so many guns in his basement, but guns were quicker and more deadly. Why did he need so many guns anyway?

Brian Crombie operates his own Strategy, Finance and Venture Capital company. He is Co-chair of the Mississauga Summit and VP of the Mississauga Arts Council. Currently he is completing his Doctor of Business Administration at the International School of Management in Paris.
Links: Day One | Day Two | Day Three | Day Four