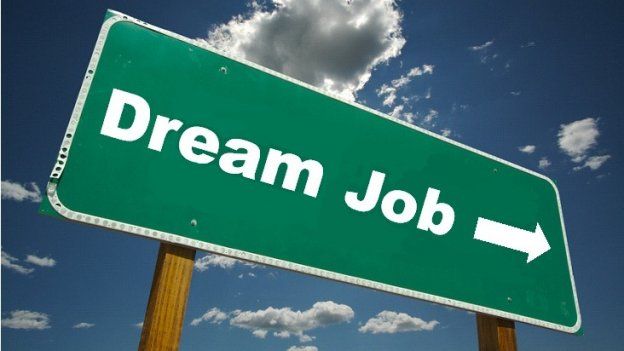 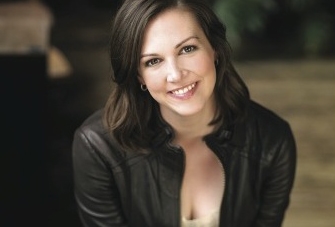 I am one of those little girls. I said “no” to law school, passed on Bay Street, tried photography for a weekend but didn’t have “an eye,” and finally gave in to a higher purpose. I chose a career in comedy, and why wouldn’t I?

There is no better way to make a living than by making people laugh, and yet that’s just the tip of the comedy iceberg. There’s a whole Willy Wonka’s magic world of things we (must) do! There’s teaching other people how to make people laugh. There’s shooting “neat” commercials that single aunts like to tape and bring over at Thanksgiving. There’s auditioning for really fulfilling but silent roles in big-budget, Hollywood flicks. There’s time spent desperately searching for grants, bursaries and tax credits, and for a whole boatload of lucky jokesters—there’s part-time bartending at the downtown Jack Astor’s! It’s like the wise American bumper sticker says: “It’s not where you end up, it’s how you did done got there.”

As comedians, we all want to end up telling the jokes and hearing the laughs. There are nights when that happens and it’s like the end of Hoosiers times 10 and minus the really religious kid.

But it doesn’t end there. The respect and interest from family and friends is overwhelming: “What’s next!?” “Do you know how many people actually ‘make it’?” “People pay you money for jokes? I still don’t understand.” These are just some of the caring queries my parents ask every single family phone time.

Even strangers care! When my cab driver demands, “A comedian huh—tell me a joke right now,” I know he has nothing but respect for me and my craft. No one ever asks a mortician to embalm them on the spot… and that’s sad.

And the spontaneity! Comedians aren’t tied to 9–5. I am not restricted by a “schedule” or “steady paycheque.” I float freely from gig to gig accepting a bit of cash or homemade booze as payment for my art. I am like the French bohemians in Les Mis?rables who all died at the end. I am like the free spirits in Rent who also mostly all died. I am King Lear’s Fool, who as well was very dead at the end of that play.

The future is a constant unknown, a blank canvas that could one day hold a legend, a family, an RRSP. There’s always something to strive towards, the goals being terrifyingly unattainable. There’s always something different: auditioning to be a young mom one day, a prostitute on all of the drugs the next. Comedy changes every day, it’s exciting, rewarding and every so often it actually pays!

I may not save lives, but I brighten days. I may not change laws, but I make people think. I may not qualify to be in a “real tax bracket,” but that’s a good thing in Canada. I can laugh at myself and the world around me and that’s worth all the monies in Alberta. Screw you oil barons, comedians rule!

Carly Heffernan is an actor, writer, improviser and alumni of Second City Toronto. She was a member of the award- winning Sketchersons and continues to party on-stage at various venues.