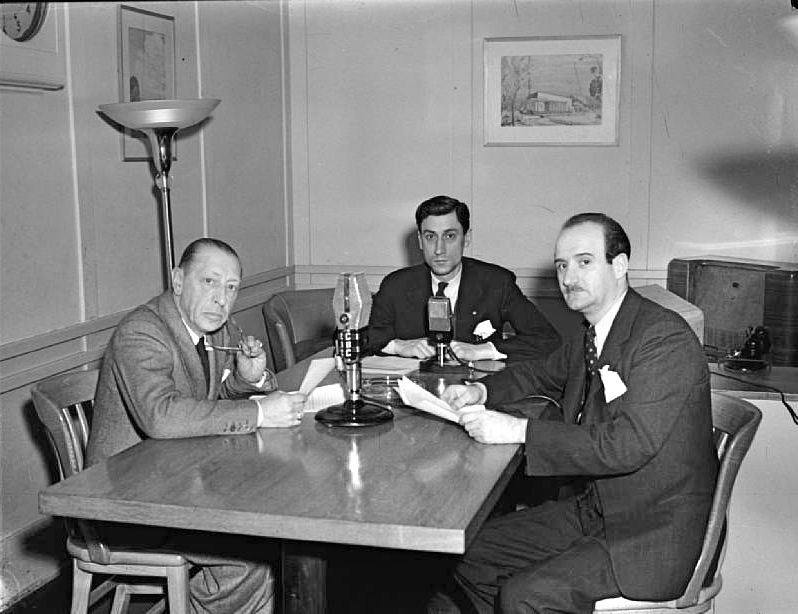 Lifting expectations for a better designed city takes a new vocabulary. Below a prominent architect provides creative options.Words and Photography by Michael Spaziani

I have been pondering Gertrude Stein’s assessment of Oakland California in 1930 when she declared, “There is no there there”. It has been a common refrain lately as we look at new suburban cities such as Mississauga. What Stein was confirming is that there were no memorable places or experiences in that suburb lying 13 km from San Francisco. In fact there was nothing that would allow her to find her childhood home or even connect

to its neighbourhood locale. The fact that she had been living in Paris for the prior 30 years put Oakland into stark contrast when you consider the powerful urban form and structure of the City of Light.

Sounds a bit like Mississauga? Sitting on the border of Toronto, Mississauga suffers from a similar lack of memorable urban places. Just consider this. Where do you go on a special occasion to celebrate? Where do you find excellent live theatre? Where do you go for major league sporting events? Where do your kids end up if they are seeking an education or career in culture? I imagine a few of you said Hamilton (LOL), and some probably even thought – Living Arts Centre but surely most would say Toronto. As a result, those memories stay connected to those Toronto events and locales.

Mississauga, in an urban form and cultural sense, is still in its infancy. The good news is that we are beginning to realize this and have made plans to grow up. The City has recently completed wide citizen consultations resulting in a new Strategic Plan. As a result this ‘child’ is now entering a stage of life where it is looking for some adventure, not unlike an acne faced pre-teen getting itchy for some naughty fun.
Where do we start?

Let’s look at what we have now, which in my view is a symphony in three notes. As a relatively new construction this city is the result of tabula rasa plans comprising roads, lots and parks. Every decade a new version of this trio of elements is promoted to the status of latest and greatest. The resulting symphony is really quite boring. As you might expect it is repetitive, droning and without verve, crescendo or accent. Each of these three elements of city building is further subdivided into a limited classification of three scales.

For example roads (I hesitate in calling them streets) come in three sizes; medium and large and extra large; local, collector and arterial.
Parks also come in the same three sizes with medium (neighbourhood), large (community) and mondo (regional).

Housing lots also come in three sizes small (single detached, medium (townhouse) and large (apartments). Even commercial lots fall into these same classifications and we have the zoning designations to prove it.

In all cases it appears that what is missing is the small and unique category- the streets, lots and parks that we appreciate while walking or cycling.

The above classifications make for a very functional and tidy urban experience. Maintenance is simple. There is no need to bother with inefficient caretaking of too many small spaces. There is no need for special equipment such as snow plows and fire engines to get into tight corners. Budgets are predictable. What fun is that?

I sense that the collective urban hormones of Mississaugans, are now raging wildly, looking for an outlet. It’s time for some fun. Let’s expand our types of urban space into a much larger vocabulary. Let’s get busy with a symphony of 100 notes, a painting of 500 colours, a city of 2000 urban spaces. Let’s define and create the erogenous zones of our city. Even a three chord rock anthem would be an improvement.

To seed this dictionary I am compiling a list of some of the more traditional urban spaces that we have all experienced elsewhere;

That’s just a short list. We’d love to hear any additions that have moved you in your life or are particularly suited to Mississauga. In this series of urban design articles we want to expand on each of these urban space types, defining them and identifying where in Mississauga they may exist or be created.

Arcade Fire captures the current typical suburban sense of ennui in their tune The Suburbs;

Let’s complete this city. In moving from suburb to city we need to expand our experiences, creating memorable places and reasons to stay.