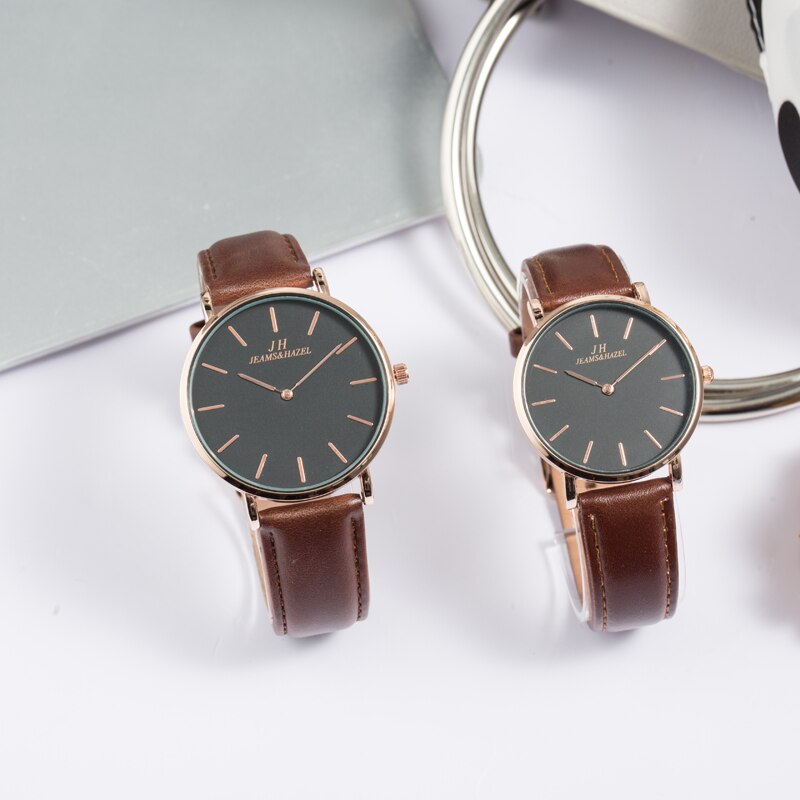 It’s the day after the latest provincial election (held on October 6, 2011), and I’ve got Mayor Hazel McCallion on the phone. I was interested in her reaction to the election, voters’ concerns, and her insights as to the impact the results might have on our city.

“The increasing cost of hydro and the burden of HST were the issues I heard from constituents in coffee shops around Mississauga,” says McCallion. “People are concerned about the huge hydro debt. We, as a city, have got to deal with debt.”

Dalton McGuinty and the Liberal Party had won the election but fallen just shy of a majority government, returning to Queen’s Park with 53 of 107 seats, down from 70 in the last election. Although the Liberal leader remains as premier, his party will need help from one of the other political parties to pass legislation and prevent a government-ending vote of no-confidence.

So what happens now? Pundits are predicting a fragile political balancing act while Ontario faces tighter spending with a gross debt of over $250 billion, with this year’s deficit alone contributing another $14 billion. What does a minority government mean to McGuinty’s pledge to finish the uploading of services from municipalities, including Ontario Works Benefits totalling $430 million annually and $125 million in annual Ontario court security costs?

Mississauga’s mayor is confident that the 2008 Review Agreement between the province and the Association of Municipalities of Ontario (AMO) to upload $1.5 billion in social assistance benefits and court security costs to the province, and increase annual support for municipalities by 2.7 billion by 2018, will continue because both Premier McGuinty and Ontario NDP leader Andrea Horwath are on record as being in support of the agreement. Mayor McCallion expects them to follow through on their promises.

“We made history under the McGuinty government by negotiating that agreement to eliminate social costs from our (municipal) property tax, something we’d been fighting for, for years,” she is proud to say.

The push to upload social services is an attempt to rectify the damage done by Premier Mike Harris’ Progressive Conservative government in the late 1990s, when around $3 billion in social services were foisted onto municipalities in exchange for the province’s assumption of all education fees. The result was promised to be revenue neutral, but soon proved not to be. The fortunes of Ontario’s mayors have improved under the Liberals, but our mayor wants to ensure that this time, the promise is kept.

“Mr. Hudak, the Ontario Progressive Conservative leader, was asked at the AMO conference in August 2011, along with the Liberal and NDP representatives, to state whether he would honour our agreement going ahead. Mr. Hudak would not confirm that he would support any more payments to the municipalities. The municipalities became very concerned because we need the relief.”

At the Liberal campaign launch, held at the Living Arts Centre this past September, the premier made a flattering fuss over Mayor McCallion as she sat in the front row. During the final campaign weekend, Mayor McCallion, acting as Chair of the Large Urban Mayors’ Caucus of Ontario, and Jim Watson, Mayor of Ottawa and a former Ontario Minister of Municipal Affairs, co-authored a column in the Sunday October 2 edition of the Toronto Star:

So far, the current provincial government has uploaded almost $950 million in costs associated with social services like the Ontario Drug Benefit for social assistance recipients ($181 million), the Ontario Disability Support Program ($737 million) and Ontario Works ($29 million). These are all costs that are more appropriately covered by progressive provincial taxation policy, not municipal property taxes.

On the phone and in person, Hazel McCallion reiterates what she views as a fundamental inequity between municipal and provincial finances. Municipalities are called on to finance a large portion of social services, despite the fact that the province has a much broader, constitutionally defined tax base. “Property tax is our (municipality’s) only source of revenue and is intended for the care and keeping of property, not for other needs.”

Did the mayors’ challenge to Mr. Hudak at the AMO conference, whereupon he made no commitment to continue uploading social services costs, highlight a conflict between him and municipalities that may have influenced voters against the Progressive Conservatives?

“As far as the McGuinty Government goes, we have a Memorandum of Understanding with them, saying that we get to see legislation ahead of time before it goes into the legislature, so we can get a kick at it. This is very beneficial to us. And this is a new opportunity. So along with the uploading of $1.5 billion to take back social services costs, I have no choice as mayor but to support the McGuinty government.”

On Hazel’s watch, political support will be given to the premier for as long as his actions benefit municipalities.