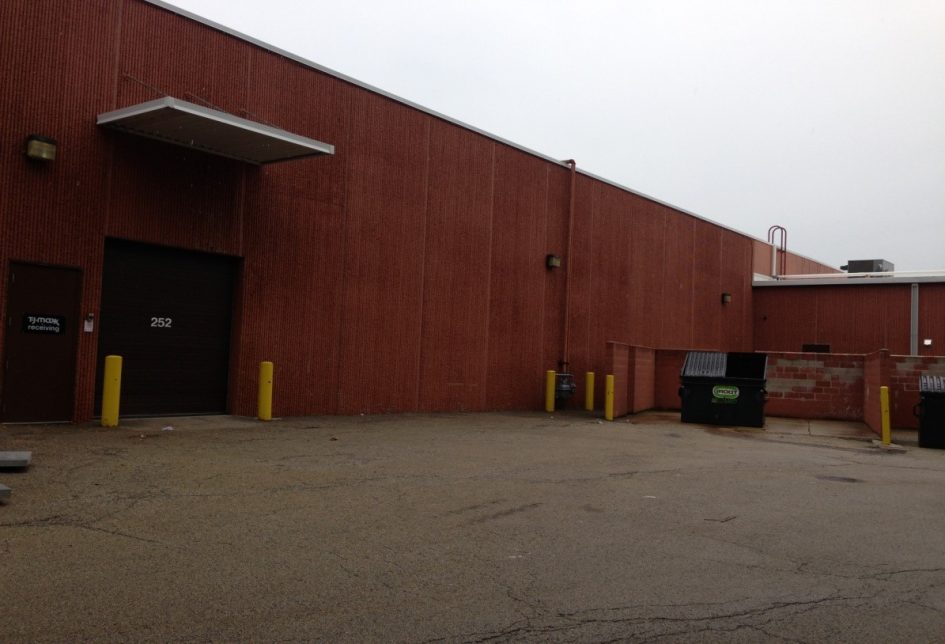 A stranger pulls into a gas station near Highways 5 and 10, and asks the attendant to fill his tank. As he waits, the man asks, “Where’s downtown?” “You’re looking at it,” answers the attendant.

This gag had some legs 30 years ago. Back then, Square One was still pretty much in the middle of nowhere. The gentrification of Port Credit wasn’t even on the radar. Cooksville and the four corners of Highways 5 and 10 were basically the centre of the universe.

The problem was, the stranger was right. It really didn’t look like a downtown.

Sure, everything you needed was there: shops, restaurants and even a movie theatre. It just didn’t seem to be a destination point. For some, it still doesn’t. “It’s always been like this,” says Tony Roman as he waits for a southbound Hurontario Street bus at one of the four corners. “This is Cooksville, take it or leave it.”

But looks can be deceiving. Behind the weathered streetscape and tired strip plazas, there’s a vibrancy that resonates through the neighbourhoods. From the hustle of T.L. Kennedy (TLK) Secondary School to the bustle of the Orchard Restaurant, Cooksville survives, maintains and carries on. And there are plans. Big plans.

Mississauga has always had a love-hate relationship with Cooksville. People who live in the community embrace its vitality and ability to serve itself—everything you need is there. To others, it’s a place you pass through. It doesn’t have the lushness of Lorne Park, the quaintness of Streetsville, the green spaces of Erin Mills and Meadowvale, or the lakefront of Port Credit. It’s at the crossroads to someplace else.

“People are OK with that,” enthuses Ward 7 City Councillor Nando Iannicca, a lifelong resident of the area. Iannicca believes Cooksville is the heart of Mississauga, pumping its lifeblood

through the Hurontario and Dundas veins. He’s lived through Cooksville’s past, oversees its present and is banking on its future. That’s where the reinvention comes in.

Both Iannicca and Ward 4 Councillor Frank Dale believe Cooksville will change—and for the better—when the LRT is approved. LRT stands for light rapid transit, and it’s a $1.6 billion proposal that calls for the system to run right up the gut of the city. From the Port Credit GO Station, the plan calls for the LRT to head along Hurontario, ending in downtown Brampton.

Ambitious? Yes. Essential? Even more so, say the two councillors. If the LRT comes, it’s expected to bring a flow of new cash along the route with Cooksville standing to benefit the most. The hurdle, of course, is funding for the actual project which would come by way of Queen’s Park as part of its overall transportation plan for the GTA. Iannicca is optimistic. “I think we are going to see [the funding] by the end of the year,” he says, as he ups his bet even further. “Maybe even by this spring.” If it does arrive, Cooksville could become one of those places that urban planners fantasize about.

At last year’s Western GTA Summit held here in Mississauga, civic leaders challenged each other to create sustainable communities within existing environments, where people live, play and work all within short distances. To do that, you need communities that can be reinvented and revitalized. Cooksville qualifies. “I know this is the future, and ultimately the salvation of Cooksville,” says Iannicca. “The province wants density and this is where it belongs; it’s prime space for that and it will work in Cooksville.”

A number of factors have contributed to the drag on redevelopment in Cooksville. For some, it’s the desire to keep things the way they are; many long-time homeowners simply don’t want to change. Fair enough. But for those who have a different vision, the barriers are more complex.

For instance, the strip plazas that dot the landscape remain because, for the most part, each unit is individually owned which makes any potential sale a tricky negotiation process. When these plazas were built, it made sense. Run your business downstairs, live upstairs. Now they’re the roadblock to redevelopment. As one storeowner put it, “I want to sell, but the guy next to me doesn’t.”

It’s as simple as that.

To read the full article, pick up a copy of our March/April issue at any one of your local libraries, or check us out online.

Steve Pecar is a Mississauga-based journalist.