Cawthra Community Centre to be Renamed to Honour Carmen Corbasson 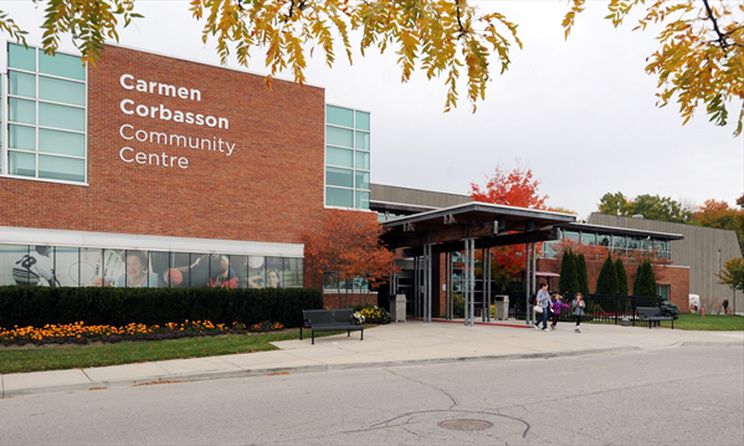 On March 28, Mississauga City Council voted unanimously to rename the Cawthra Community Centre in honour of the late Carmen Corbasson, former Councillor for Ward 1. Councillor Jim Tovey—Corbasson’s successor—proposed the idea. Corbasson passed away suddenly on March 10, due to complications from surgery for an aneurysm.

Carmen Corbasson devoted 30 years of her life to the City of Mississauga, 16 of those years as Councillor. She also served on several committees and on the Peel Police Services Board.

The news of the renaming quickly made the rounds online. George Carlson, Councillor for Ward 11 tweeted his approval, and MP Brad Butt posted on his Facebook page: “I know she would be thrilled at this honour.” Several Councillors reminisced about Corbasson’s numerous contributions to the city.

The rededication ceremony will take place on December 3—it’s Corbasson’s birthday, and a perfect date for the tribute.