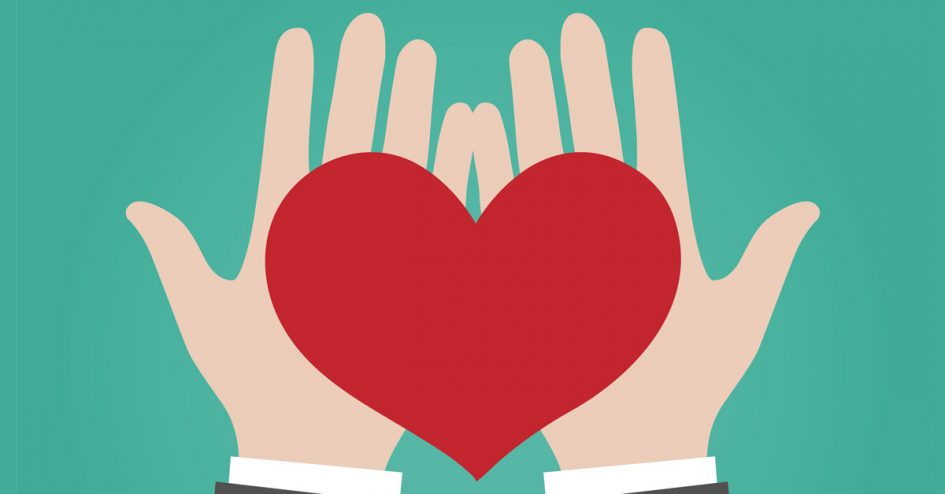 Commitment to a worthy cause is its own reward.
Words and photography by Mike Douglas

Rod Alafriz, 64, is a small, friendly and tightly wound man. There is evident energy and precision in his movements, his dress and his words. He’s the Vice President of the largest intermodal transportation company in Ontario; moving containers around Ontario, Quebec and the eastern US with efficiency is what he sells on behalf of Musket Transport Ltd.

When Rod immigrated to Canada from the Philippines in 1971, he had a young wife, a baby and $62. They stayed with his sister until he found work at two clerical jobs in big transportation companies.

After 10 years of hard work, he moved on to become an operations manager for Canada at US Lines. In 1986 he joined Melburn Truck Lines to establish their intermodal division, and in 1999 the company was purchased by Musket Transport. Today, Alafriz lives in Lorne Park and his youngest son is studying law in a small university in Ohio.

For the last 13 years, Rod gets into his sedan almost every Wednesday afternoon at 3:30 and drives 19 kilometres to Universal Drive in east Mississauga to the home of The Mississauga Food Bank. Rod now supervises new volunteers in sorting and packing food boxes for distribution to the city’s burgeoning food bank sites.

Looking back at his volunteer work with The Mississauga Food Bank, he traces his interest in the organization to a fundraising dinner at a restaurant in Clarkson. “In 2001, we were doing better and I wanted to do something for the community,” he says. “I wanted to give back and didn’t know what to do. I spoke with Dawn Pullar and she asked me to see if I wanted to help for two to three hours a week on Wednesdays.”

In September 2014, he received the food bank’s Volunteer ofthe Year award. He organizes his sales trips around Wednesdays so that he can make it in most weeks. “It’s a commitment,” he says. “I wanted to live up to it and it makes me feel good. The volunteer effort is rewarding and the volunteers and staff at the food bank are great to work with. It’s given me a real appreciation for what I have. I was lucky.”

Rod has done everything from initial sorting to breaking down boxes and moving food from bins to boxes by category. “It’s all manual labour,” he says. “Now I supervise volunteers—often high-school kids and employees loaned to the food bank from other companies.”

As for Musket Transport, the company has been highly supportive, giving the food bank a used trailer for onsite storage and continuing to contribute financially. “We give some funds to the food bank,” he notes, “but I think the time is more important. It’s only a fraction of my free time and it makes a difference.”

The Mississauga Food Bank serves 60,000 visits per month; in Peel, 20 percent of children under five live below the poverty line. If you are interested in volunteering, contact Volunteer Coordinator Sharbani Khan at [email protected] or call 905-270-5589.