After presenting their 2014 Budget Plan on May 1 at Queen’s Park, the Liberals learned they had no support from the NDP and knew before presenting the budget that the PCs were against it. This prompted Premier Wynne to ask Lieutenant-Governor David Onley to dissolve the legislature in order to prepare for an election on June 12. 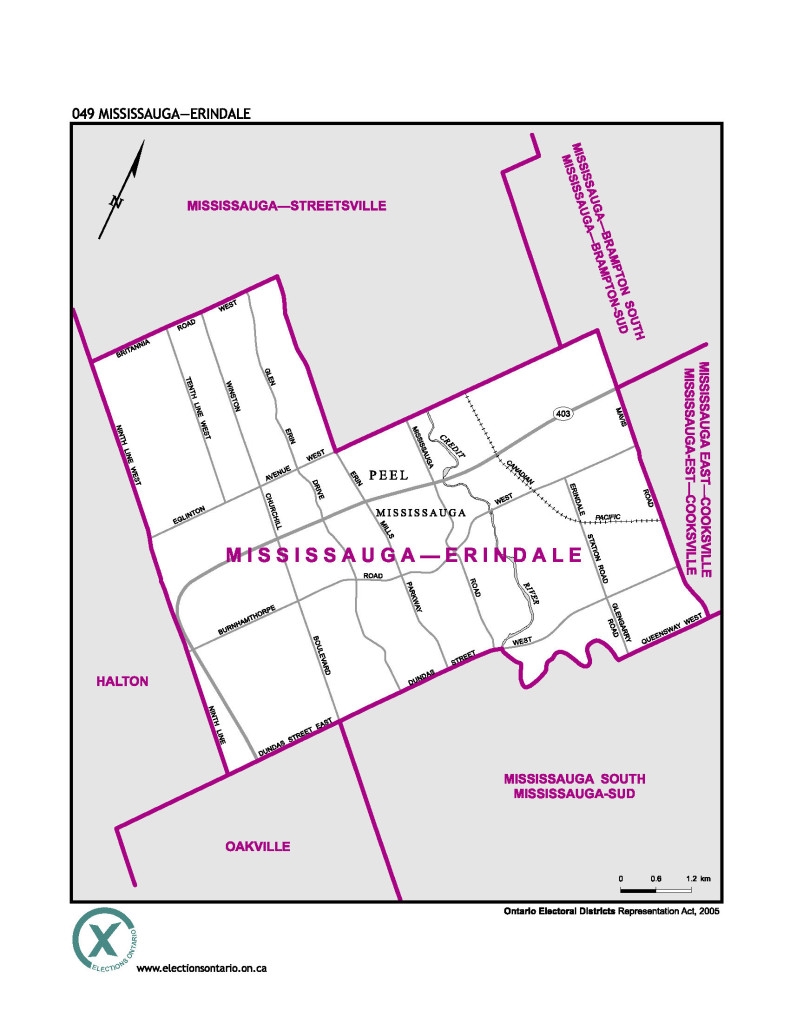 Here are your candidates for Mississauga – Erindale: 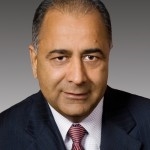 Harinder Takhar has been appointed to the Executive Council of Ontario and as the Minister of Transportation, Minister of Small Business and Entrepreneurship, Minister of Small Business and Consumer Services before being appointed his current role as Minister of Government Services in June 2009. He has lived in Mississauga for 30 years. He was elected to the Ontario Legislature in October 2003 and was re-elected in 2007. He has a master’s in economics and political science, and an undergrad in English, economics and political science.

According to Takhar’s online bio, in 1996 he accompanied Prime Minister Jean Chr?tien on the Team Canada Trade Mission to India, Pakistan and the Far East. In 2007, Takhar travelled to India and Pakistan with Premier Dalton McGuinty on a very successful trade mission. He also travelled to Dubai and Abu Dhabi and met with key government officials and leaders from the business communities to promote bilateral trade between Ontario and these countries.

Jeff White was elected to the Peel District School Board in 2006 and again in 2010. White “has consistently worked to improve local facilities and concentrate spending in the classroom, where students see the greatest impact.” The Humber graduate spent most of his working life in the property management/facilities services field. White has lived in Mississauga for the past 26 years.

Michelle Bilek is a social justice activist who has spent her career fighting to defend our quality of life and make it better for the less fortunate. She has studied at both McMaster and York, and received degrees in psychology and sociology. Currently, she is completing a master’s degree in women and gender studies.

In addition to working as both a high school teacher and a long-term care worker, Bilek has championed equality and social justice as a part of many organizations including Peel Poverty Action Group, Habitat for Humanity’s Make Poverty History campaign, and Equal Voice, an organization that promotes the election of women to all levels of government.

Chris Jewell believes that our socialist state has failed us and that the government is destroying business with too many laws, fees, mandatory insurance and permits. He believes the solution is less government and less regulation. The government should be the servant and not the master.

“In Canada, we have seen our government take control by forcing an ever-growing bureaucracy on us under the guise that it’s for our safety,” Jewell says on his online bio. “The ticket you got is for your safety, the food handling certificate is for your safety, and the body grope you get at the airport, the licenses, the fees, the taxes, is all for your safety.”

Jewell graduated from Carleton University with a BA in film studies. He then worked briefly in film until deciding to travel the world teaching English. He met his wife in Korea and the couple moved to Canada. Coming back he began his construction career from the bottom up, learning as he went along. He is now a project superintendent.

Vivek Gupta is a civil engineer from India who came to Canada in 2004. He has worked as a senior inspector for URS Corporation, inspecting railways, roads and bridges. Since 2005, he draws what is required for building permits by the City of Mississauga. He wants to help people reduce stress and the expenses that might occur He also works part-time as an individual Canadian tax specialist.

Gupta has been supporting the Green Party since 2004 for better democracy.