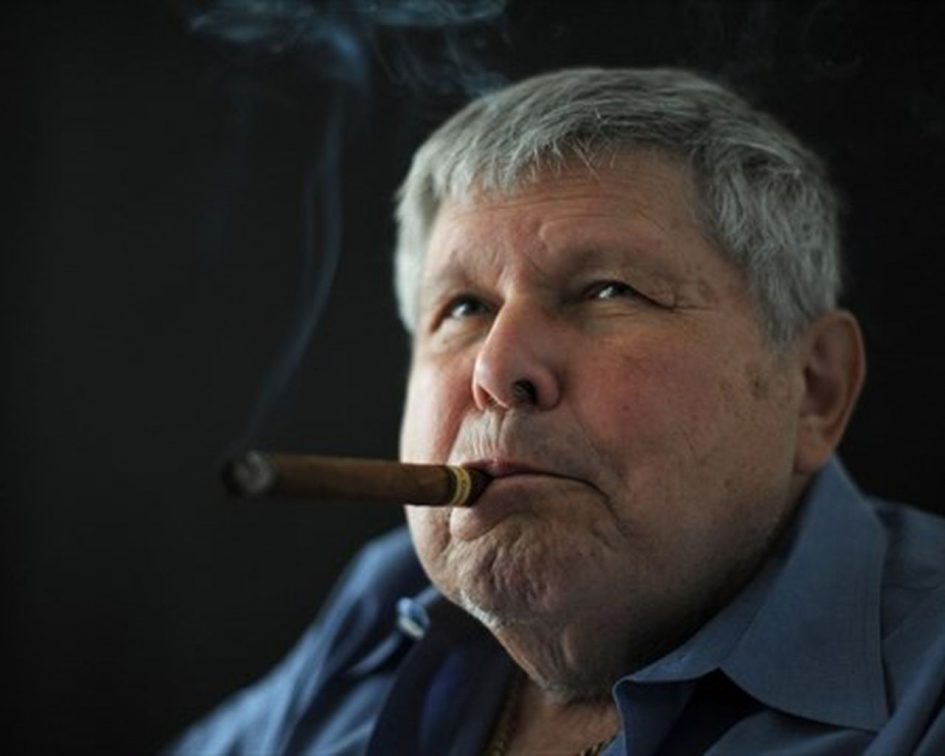 A life in crime leaves its protagonist with wild memories and weighty regrets.

Early in the evening, amid the cacophony of people chatting, music emanating from speakers and assorted noises blending together at the Novotel restaurant in Mississauga, Marvin Elkind, 77, is talking about the four years he spent in the 1950s working as the personal chauffeur for Jimmy Hoffa, vice president (and later president) of the International Brotherhood of Teamsters.

Elkind was only 18 when he began working for Hoffa, who gave the teenager some simple instructions—always arrive on time, pick him up regardless of the weather and, more importantly, absolutely never repeat anything he heard in the car.

“He said if I break a rule, I’ll yell at you or I’ll have these boys beat you up,” Elkind recalls with his impish grin. “He said if you break a cardinal rule you won’t be around to see the next morning.”

Elkind would go on to break the cardinal rule time and again as a police informer known as the Weasel. He’s had contact with heads of state and heads of the mafia, spent time in prison and helped to put others behind bars, fought in the ring and fought for survival.

Last fall the Mississauga resident had his biography, The Weasel: A Double Life in the Mob, published. Written by best-selling crime reporter Adrian Humphreys, it describes highlights from some 250 cases in which Elkind was an informant, working for the governments of Canada, the United states, England, Amsterdam, Mexico and St. Kitts. He’s helped incarcerate drug dealers, pornographers, con artists and crooks. While some people, including the President of Mexico, have commended him for his work, he has also been threatened more than once.

Elkind’s driving skills earned him jobs working for Golda Meir—former Prime Minister of Israel—and Queen Beatrix of the Netherlands. His current occupation is Director of Transportation for the World Boxing Federation, but he also has a steady job driving the disabled daughter of a wealthy Toronto family.

Elkind’s problems arose early in life. He was only three when his father fled for his native Russia after informing on friends he robbed a bank with. His mother and stepfather placed him in a foster home at age nine. He never saw his father again, but followed him into a life of crime—and snitching.

Elkind started robbing grocery stores at age 11 and was caught and sent to reform school. He would spend the next five years lying awake each night in fear of the prison guards. Kids who messed up had unconscionable physical things done to them, things that haunt Elkind still. During this time he developed his fighting skills to avoid being beaten. He’d later become a professional boxer.

Elkind would get an early introduction to the mob, working as an enforcer for his foster brother, a combination loan shark/racketeer. In later years, Elkind partnered with a fellow ex-boxer, Howard (Baldy) Chard. Elkind says he and Chard never killed anybody and rarely used brute force to collect money.

“We were professional and we were very successful at it,” he insists. “The idea was to complete the task without hurting anybody. Occasionally we did, but it wasn’t a beating, just a couple of shots with a punch or the back of a hand.”

In later years, in order to avoid going back to jail after being arrested for theft and fraud, Elkind decided to become a police informant. He first testified against a high-profile con artist who had previously finked on him. His work impressed the police so much that they made him a paid informant.

Elkind can recall with personal satisfaction his greatest moment: working for the Ontario Provincial Police on behalf of the US to gather information about a suspected Libyan arms dealer living in Toronto.

“That was a mission given to me that I thought was impossible. The authorities thought it was impossible, but we gave it shot. and it was a situation where whatever I did was right,” he says. “Whatever move I made, it worked out and we were successful. That’s the one time I felt I wasn’t double-crossing anybody; that I wasn’t doing anything against anybody but instead working for the betterment of mankind.”

In another case he was hired to kill a young man with peanut butter. A US businessman wanted to murder his son-in-law, who was violently allergic to peanuts. He paid Elkind to do the deed but had no idea Elkind was wearing a wiretap. In the television movie version, Zeyda and the Hitman, Elkind’s character was portrayed by Danny Aiello. “I never dreamed in a million years it would become a movie,” he says. He would also be portrayed in the major motion picture Hoffa in 1992.

Asked to describe his life overall, Elkind splits it into what he did for those who broke the law and what he did for those he helped to enforce it. He says working for the mob was nothing compared to the anxiety of being an informant. But for all he’s done, both good and bad, he laments how his actions have impacted his long-time wife and two daughters.

“I regret that I never made a lot of money,” he adds. “I have a very lovely wife and nice children. My wife raised them well and they’ve always loved their father, but I regret that I gave them the name and reputation that I had.”

To get your copy of The Weasel, visit the publisher’s website at http://ca.wiley.com.