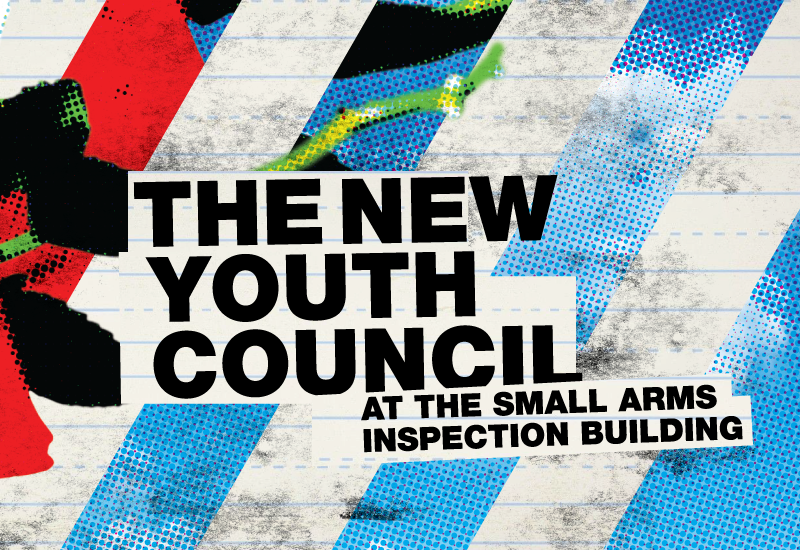 The Mississauga City Youth Council (MiCYC) held their official launch party at Microsoft Square One on June 28. Business and community leaders, trustees, candidates for the municipal election and other elected officials including, Member of Federal Parliament Brad Butt, Senator Don Meredith, Ward 3 Councillor Chris Fonseca, Ward 5 Councillor Bonnie Crombie, Ward 6 Councillor Ron Starr, Ward 9 Councillor Pat Saito and Ward 10 Councillor Sue McFadden were only some of the people present to celebrate the latest chapter of the Canadian Coalition of Youth Councils. The MiCYC was presented with congratulatory certificates from various dignataries representing each level of government.

“The launch was incredibly inspiring,” says Mississauga City Youth Council Co-Chair and Ward 6 Youth Councillor, Maxwell Tran. “I was inspired that our team of youth was able to make this event a success, with support from the Coalition of Youth Councils and Microsoft, of course. But it was also inspiring to hear City Councillor Pat Saito, MP Brad Butt, and Senator Don Meredith encourage youth to be involved in politics, and to not shy away from voicing their concerns to their elected representatives.”

Formed in December 2013, the MiCYC aims to inspire civic participation in Mississauga youth, by providing a chance for them to reach out directly to their community and influence how their city works. Eleven Youth Councillors are elected by fellow Mississauga youth and are dedicated to represent and engage young people in municipal politics and the community at large.

The MiCYC launch party was hosted in partnership with the Microsoft store, with the themes of enhancing youth civic engagement and utilizing technology for good. 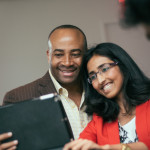 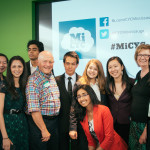 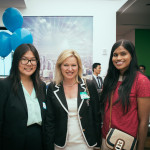 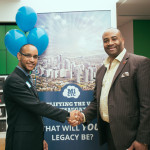 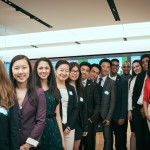 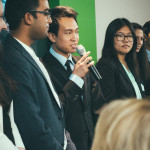 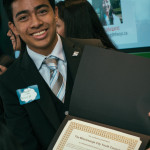 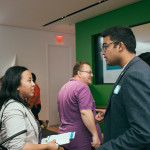 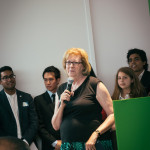