Want to Be my Friend? 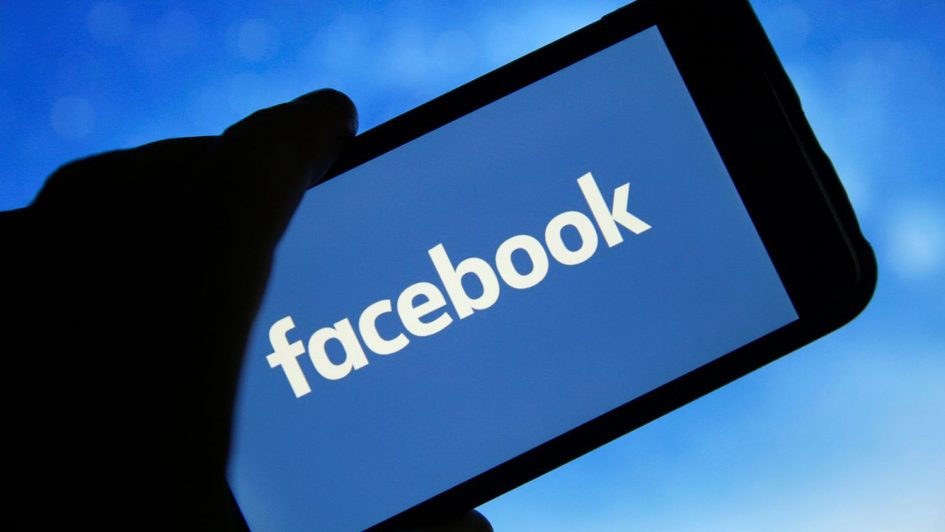 On May 18, 2012, Facebook went public. Mark Zuckerberg made a lot of money and many people lost a lot of money. How did that happen? How did the biggest initial public offering in history lead many to believe that Facebook is not only greedy but in decline? To understand why many think Facebook is in for a tough ride, we need to understand their business model.

Facebook, like The New York Times Company and Mississauga Media Inc. (Spirit of the City), is a publisher. They publish content, users view this content and advertisers pay to put themselves in front of those users. Fortunately for Facebook, this content is user-generated, meaning they can delegate the work to you and your friends—and with new users joining each day, they have an endless stream. With 900 million users, you’re bound to attract many advertisers to your platform: Facebook reported $3.7 billion in revenue in 2011. However, there have been some missteps and companies are now asking: do Facebook ads really work?

Facebook boasts something that even the great Google can’t compete with: context. Facebook knows a lot about you and your friends: your age, your job, where you live, your likes, etc. This is an advertiser’s dream, as targeting ads to a very specific group is the holy grail of advertising. But no matter how much context you have, your ads will fall short if the delivery system is broken.

In August 2012, a BBC reporter ran a funny yet surprising story whereby he created a fake bagel store and bought Facebook ads to promote it. Within 24 hours the page had 1,600 “likes” (something that Facebook says its ads promote), but did 1,600 people really “like” the fake bagel store or was there some funny business going on here? Some suspect that Facebook pays people to like certain pages, and if that’s how the trust of advertisers is gained, there’s a problem. If it’s that easy for a fake company to get that many likes, then the bigger question here is, what is the real value of a Facebook “like”? Is it worth advertising on Facebook to get more “likes”?

Facebook needs the answer to that question to be a resounding yes! If advertisers start losing faith in the ads and their usefulness, their stock price could plummet as long-term revenue projections would sharply decrease. 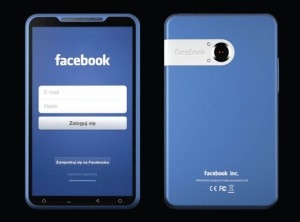 One way for Facebook to keep revenue growing is to monetize the mobile phone space. There have been many rumours surrounding a Facebook phone—in fact, last month, Bloomberg published what it considered very compelling evidence that Facebook and HTC are working on a phone for a mid-2013 release.

Cell phones are quickly becoming the most popular platform, Google and Apple currently dominate the mobile software landscape—that’s tough competition to take on. And then there’s Google Plus to consider (250 million users) as well as Twitter (500 million users and growing, plus they’re also dabbling in advertising).

Facebook’s IPO was less than stellar and many investors believe that it will never live up to the hype, but the question to be asked is: do they really have to? They’re still a growing Internet giant with 900 million users, which gives them many options. It’s clear that Facebook’s biggest competition is Google—much of what they do in the next five years will depend on Google.

And who knows, maybe this social networking thing is just a fad. It seems that everyone has a friend who has sworn off social networks altogether. Is there a small, growing resistance of people who don’t want to be sold to the highest bidder? Maybe, but as long as people want to look at photos of friends online, I think social networks will be around. 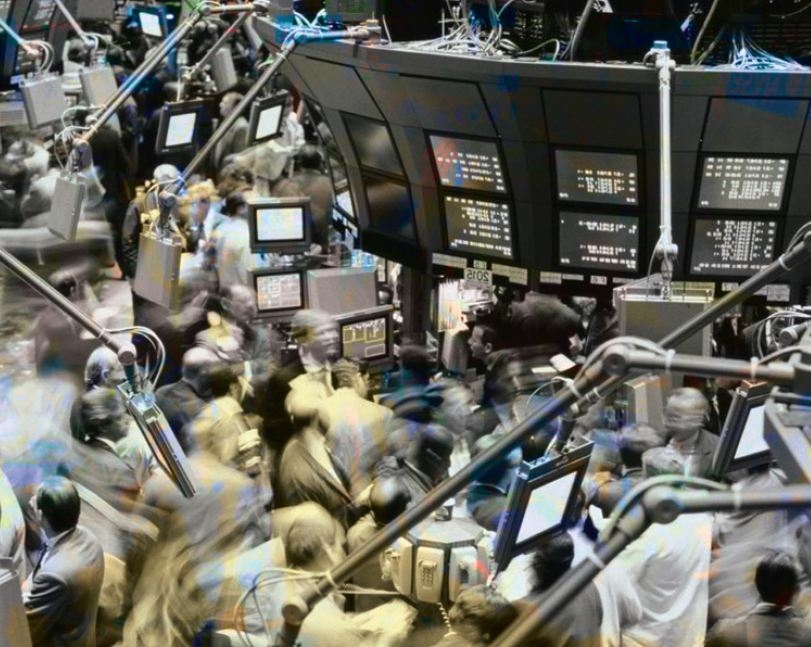